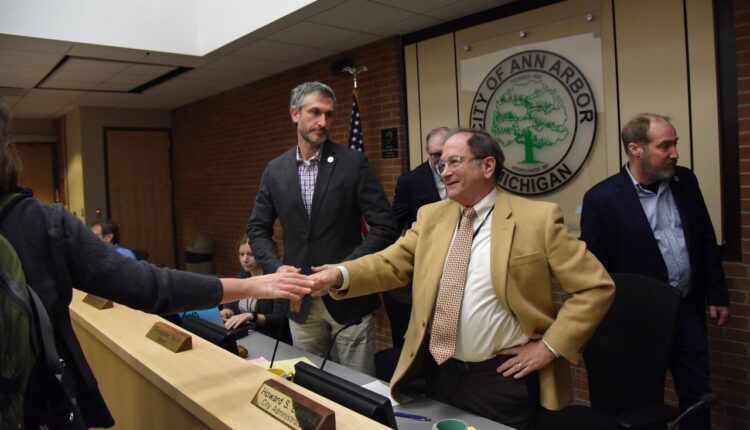 Ann Arbor City employees received $ 63.7 million last 12 months. See who did the most

This includes all forms of pay, including overtime, for 2,262 full-time, part-time, temporary and seasonal workers, 170 of whom earned six-figure amounts. This is shown by records obtained from The Ann Arbor News / MLive under the Freedom of Information Act.

Former city administrator Howard Lazarus topped the list at $ 321,856 despite being fired by the city council less than two months a year.

Tom Crawford, the city’s chief financial officer, who replaced Lazarus as administrator, was the city’s second largest earner, making $ 206,583. Prosecutor Stephen Postema was right behind him at $ 205,079.

These are the next 15 highest earners:

The database below contains a list of city employees, 2020 total wages, and 2021 base salaries. Use the search window to find specific employees or click the column headings to sort by category.

More garage apartments in Ann Arbor? The code goes to the council for approval