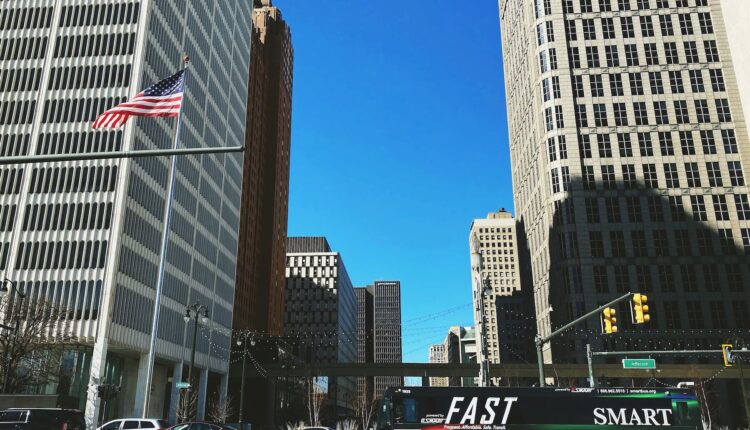 During a U.S. Senate field hearing held at Wayne County Community College on Monday, Detroit Mayor Mike Duggan charged that the federal government engaged in “systemic racism” during the GOP Trump administration-led 2020 U.S. Census process. He argued that Detroit has been undercounted by 50,000 people and continued his call for a wide-ranging appeal.

“It didn’t have to be that way: All sorts of red flags let the Census Bureau know that it was poised to undercount Detroit. But the Bureau failed to heed those warnings, and, instead, actually took actions that made things worse,” Duggan said through written testimony.

The Democrat later said the Biden administration is committed to “racial justice.” The federal government does provide an appeal process but does not go far enough to provide an opportunity for relief, Duggan charged. He called for the ability to present data such as housing permits and inspections, utilities records and independent university studies.

“All we want is transparency and the ability to present objective data,” said Duggan during the hearing.

The Democrat, who leads a city that is 79% African American, added that the “undercount of Detroiters has an enormous impact” and that Detroit has been “short-changed hundreds of millions—or even billions—of federal dollars.” Duggan added that the federal government needs to better utilize “trusted voices” such as community organizations and people to count residents.

U.S. Sen. Gary Peters (D-Bloomfield Twp.), who chairs the Senate Homeland Security and Governmental Affairs Committee, hosted the two-hour hearing “to give a platform to the communities” to communities that were negatively impacted by the process. The committee is responsible for conducting oversight of the U.S. Census Bureau.

Peters pointed out that nationally there were undercounts of African Americans and other people of color.

This was malpractice by the Census Bureau. This was not an honest mistake.

Duggan argued last year that the 2020 U.S. Census has undercounted Detroit’s population by 8% in some city neighborhoods.

“This was malpractice by the Census Bureau,” said Duggan, who worked as a population counter in 1980 for the agency when he was a student at the University of Michigan. “This was not an honest mistake.”

The 2020 census effort included shortening deadlines and attempting to include a citizenship question that could dissuade undocumented people from participating. It failed to accurately count city residents, according to Jeffrey Morenoff, University of Michigan professor. He said the effort was “mismanaged.”

Peters convened a hearing last year with senior federal officials to examine the 2020 Census and how lawmakers can work to improve operations at the Census Bureau. The census, for example, does not provide a designation for people of Arab descent. Freij during the hearing called for the establishment of a MENA [Middle Eastern or North African] category.

“HSGAC [Homeland Security and Governmental Affairs Committee] must ensure that the Census once again becomes a scientific agency true to its mission: to collect the data that most accurately represents the reality of life in this country,” Freij said through written testimony. “Most importantly, to develop a complete and accurate account of everyone who resides in the United States.”

Peters stated that he supports the inclusion of the designation. With respect to Duggan’s argument, he agreed.

“In Detroit, a significant challenge must be addressed,” said Peters, closing the hearing.