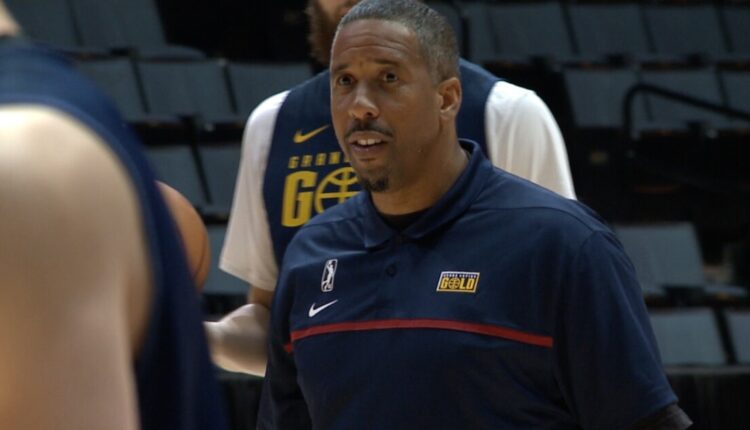 GRAND RAPIDS, Mich. — The Grand Rapids Gold held a practice open to the public on Tuesday followed by an autograph session for fans at their new home, Van Andel Arena,

“It feels pretty weird, makes you feel old,” Miller said. ‘I’m trying to teach these guys how to take advantage of the opportunity, how to stay in the moment and play basketball the right way. If you do everything the right way then things will work out.”

One of the new players on the team this season is two-time NBA champion with the Miami Heat, Norris Cole.

“For me as a point guard, I’ve always wanted to have a coach or a point guard to learn from and now I have that,” Cole said. “Even though I’m a vet now, he has more experience than I do, so to be able to have that, it is great to have Dre.”

The Gold are set to begin their season on Saturday in Fort Wayne against the Mad Ants, the home opener is scheduled for Thursday November 10th against the Motor City Cruise.