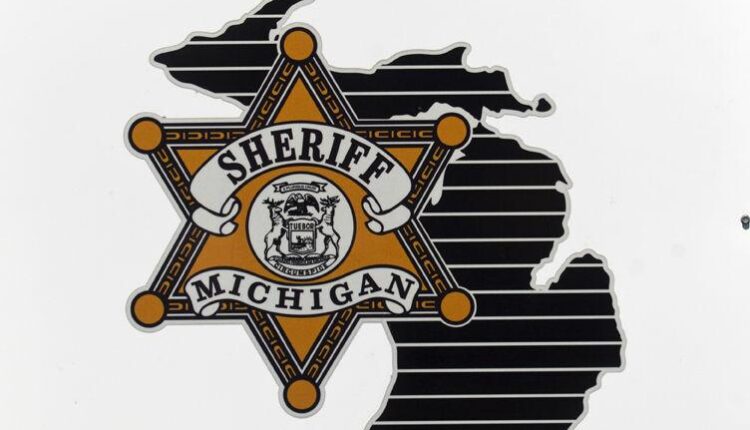 TRAVERSE CITY — A Traverse City woman tried to slit the throat of a family member and assaulted two other people in the process Saturday, Grand Traverse County Sheriff’s deputies said.

Fewless confirmed that the two women are related, but did not disclose their exact relationship.

The 40-year-old man told police that, after assessing the situation, he tackled the woman with the knife, knocking the weapon from her hand. She responded by kicking him, according to the police report.

In the next room, the 27-year-old woman beat the younger man with a wooden table leg, striking him on the side of the head, Fewless said. Deputies later learned she also had beaten the 52-year-old woman with the same table leg.

It is unclear what triggered the assaults, Fewless said, adding, “She just went off.”

Fewless could not confirm if she had been discharged as of Monday morning.

The 27-year-old woman was arrested on suspicion of attempted murder, assault less than murder and assault and battery. She is currently lodged in the Grand Traverse County Jail awaiting arraignment on those charges.

The case remains under investigation.