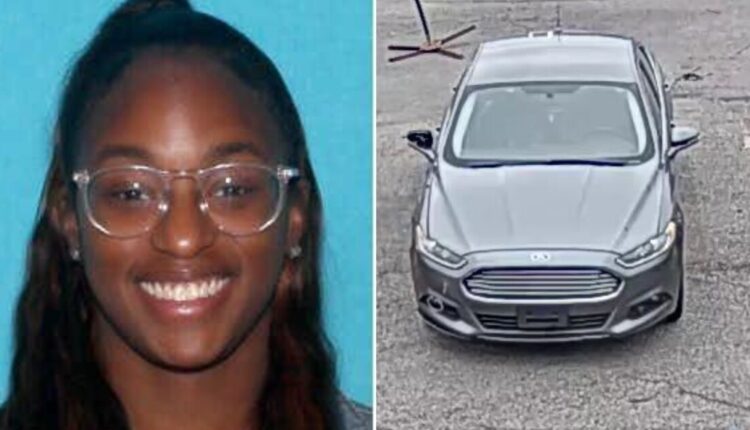 DETROIT (WXYZ) — Detroit police are looking for a woman accused of following her partner to the department’s 9th Precinct then shooting and attacking him in the parking lot on Monday.

Investigators believe the man was there to report the woman for domestic violence. They said on his way in, she shot him.

Police say after the suspect shot the man, she continued to physically assault him.

The suspect took off in a 2014 gray Ford Fusion before police could get outside. Her name has yet to be released, but police released photos of the woman and the suspect vehicle.

The victim was taken to the hospital and is expected to be OK.