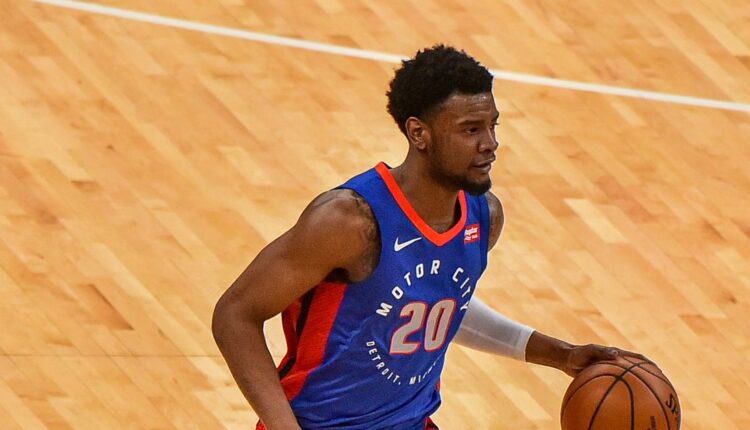 The last time I made a video about Josh Jackson it was posted on a game day. In that game, Jackson rolled his ankle, missed the next two games, and struggled tremendously in the games that followed. Let’s hope history doesn’t repeat itself!

Jackson played very well to start the season, but as noted, he struggled to regain form for a number of games after rolling his ankle at the start of the season. He would lose his starting place to the scorching hot shooting (all of a sudden) from Wayne Ellington and relegate to his banking duties.

In the last 14 games, however, Jackson seems to be 100 percent back, playing the best basketball of his NBA career.

In this video today I see why his aggressiveness is triggering his breakout season lately. As long as he stays healthy, you can expect it to stay that way for the rest of the season.