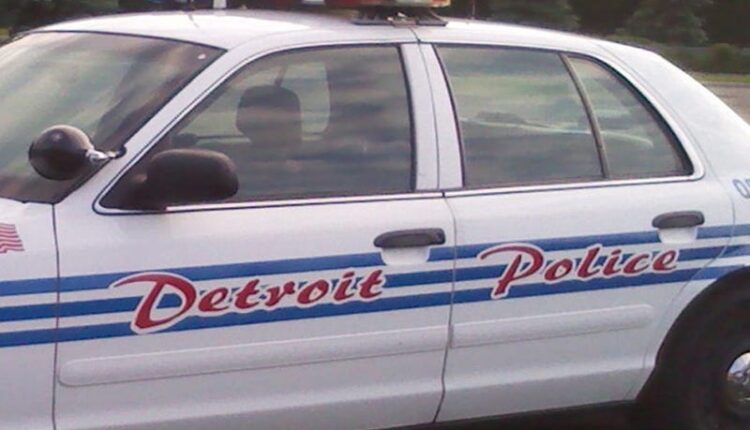 Tips wanted in case of shot, run over on Detroit’s west side

DETROIT (WWJ) — It’s been two months since a 31-year-old man got out of a car in Detroit and was immediately murdered, but his killer is still at large.

Crime Stoppers of Michigan on Wednesday announced a $2,500 cash reward for the tip that leads to the arrest of the person who shot and killed 31-year-old Melvin McMillion, Jr., on October 13, 2022.

Just before 4 pm, investigators said McMillion was seen exiting the passenger side of a vehicle when he was abruptly shot by the suspect who exited the driver’s side.

The unknown suspect then got back into the car and drove over McMillion’s body as he fled the scene.

At this time, it is not known what the victim was doing in the car with the suspect, or how they were acquainted.

The incident happened near the intersection of Tireman and Burt Rd. on Detroit’s west side.

While the investigation continues, the victim’s uncle and two sisters were scheduled to appear at a Crime Stoppers news conference Thursday to ask the public for information in the case.

Anyone who knows anything about this crime should call Crime Stoppers at 1-800-SPEAK-UP (1-800-773-2587). Tips can also be submitted online at this link. As always, tipsters stay 100% anonymous, will not be asked their names, to speak to police or to testify in court.

Cash rewards are paid by Crime Stoppers upon an arrest in a case.