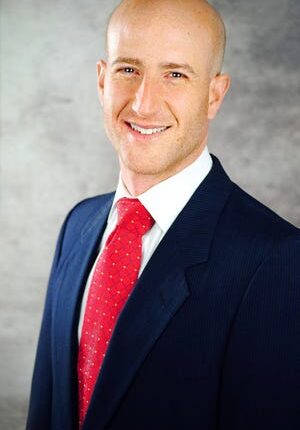 The trustees voted Saturday for Benjamin Shuldiner, dean of Hunter College in New York City, to become the district’s next superintendent through two ballots cast during a special meeting. His appointment is still pending.

The President of the Board of Directors, Gabrielle Lawrence, and the Vice President, Rachel Willis, voted against, favoring the second candidate, Jessica Benavides, Executive Director of Improvement and Innovation for the Lansing School District.

Shuldiner began his education career at the Stowe School in the UK in 1999, where he was a Stowe-Harvard Fellow. He later moved to New York, where he worked as the 11th and 12th grade coordinator, lecturer, professor, and founder and director of the Bill and Melinda Gates-funded High School for Public Service in K-12 and higher education in Brooklyn.