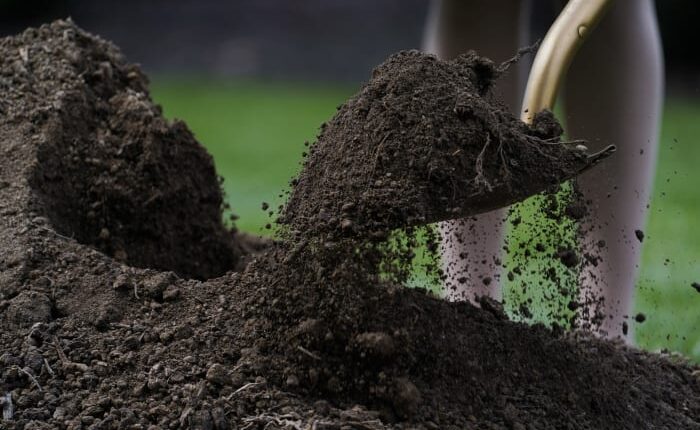 DETROIT – Residents of the city of Detroit can request to have a tree planted in front of their home, thanks to a citywide program focused on improving neighborhoods.

Under the 10,000 Up! program, the city of Detroit set a goal to plant 10,000 trees in an effort to beautify communities and improve conditions for the environment and for residents. Officials say they are committing to planting trees because they help improve air quality, keep neighborhoods cool, reduce the impact of climate change, divert storm water to help prevent flooding, drive down utility bills and raise property values, a press release reads.

So far, the city’s General Services Department says it has planted 5,500 since the program launched in 2017. There are still thousands of trees available to residents who want one in front of their home — all they have to do is submit a request online.

Click here to request the city of Detroit to plant a tree in front of your home. Officials say trees will be planted on the berm between the sidewalk and the street, and will either be planted in the spring or the fall.

“In the city of Detroit, many homes do not have air conditioning, and over a third of Detroiters rely on walking or public transit to get around town. Studies have shown mature trees can reduce temperatures by 10-20 degrees,” a press release reads Friday. “Fourteen percent of Detroiters suffer from asthma, and trees can help by reducing air pollutants that can cause or trigger asthma. Trees have also been found to reduce stress, blood pressure and even tension. We are actively working to reduce urban ‘heat islands’ and help promote healthier neighborhoods by strategically planting trees in areas we have found have the greatest need.”

Four Detroit-based companies have been contracted to plant the trees, officials said. Planting is being especially prioritized in areas “that will have most to gain from the benefits of tree planting, whether they be reducing high heat in the summer, reducing flooding impacts, or just improving the livability and quality of life in their neighborhoods,” a press release reads.

A triumph for Michigan State, all of Greater Lansing