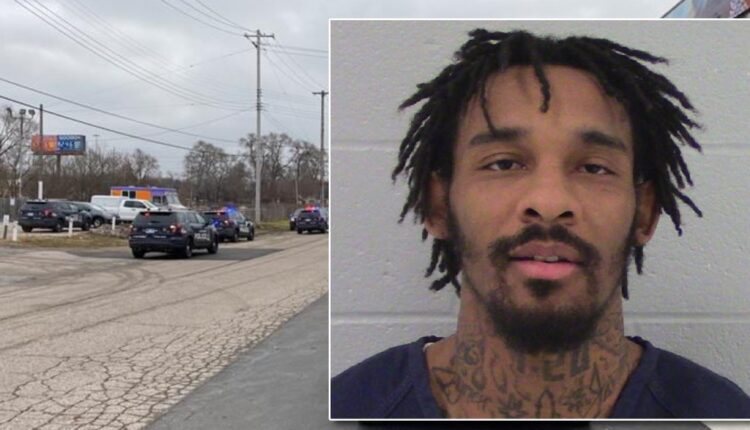 LANSING, Mich. (WILX) – On Tuesday morning a judge will decide if there is enough evidence to send Anthony Anderson Jr. to trial for the murder of local music producer Curshawn Terrell.

Anderson is not only being accused of shooting and killing Terrell but also injuring 29-year-old Shaquille Brown on New Year’s Eve at a local recording studio in Lansing Township.

According to authorities, the shooting happened just after 3 pm near the intersection of Michigan Avenue and Detroit Street. Curshawn Terrell, 40, and Shaquille Brown, 29 were both shot. Terrell died from his injuries.

Police said with the help of the Lansing Police Department and the Saginaw County Parole Board, they were able to identify 28-year-old Anthony Anderson Jr. as the suspect in the shooting.

The shooting suspect is currently in police custody after being denied bond. He is facing 6 charges in connection to this case including open murder, assault with the intent to murder, and multiple weapon charges. If convicted Anderson faces up to life in prison.

His probable cause hearing begins at 8:30 am on Tuesday.