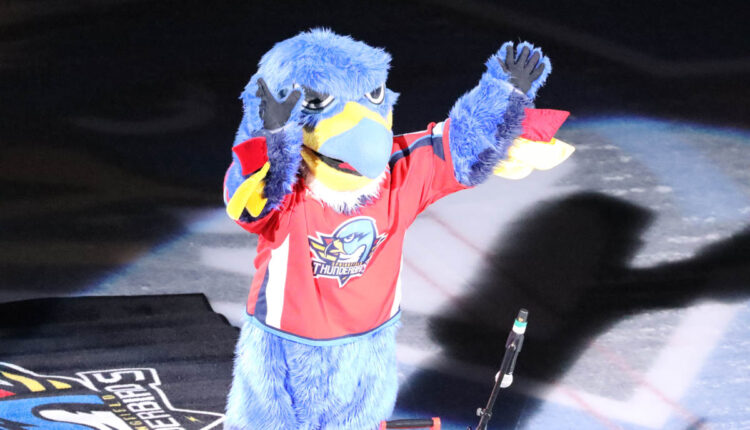 Springfield Thunderbirds against the Rockford Hogs

It was a slow start for the t-birds, going into the second period down two to nothing. After that, they played a perfect game, scoring one in the second, and another in the third, bringing it to overtime, where Nikita Alexandrov sealed the game on his stick.

The final score was three to two, Thunderbirds, which is their third win in a row. The Springfield Thunderbirds are set to host the Belleville Senators next Friday and Saturday, games being played at 7:05 pm both nights.

One injured, another arrested after car crashes into tree in Lansing neighborhood