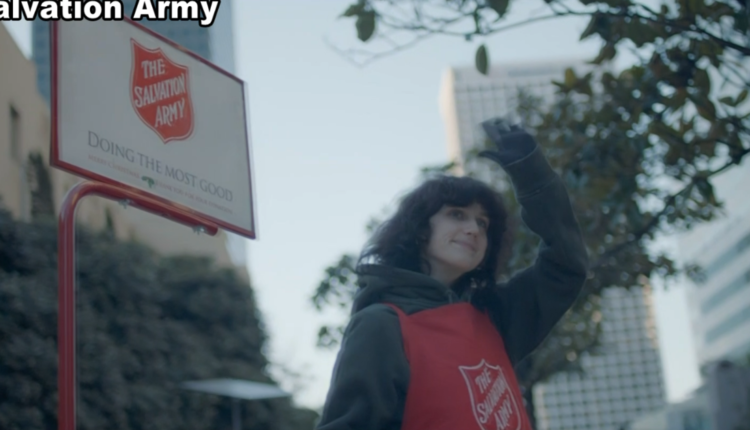 (CBS DETROIT) – Bob Mueller says the Salvation Army Red Kettle Campaign is “feeling the pinch of inflation.” The campaign is not quite seeing the turnout they hoped.

With only a week left, the clock is ticking. They are nearly $800,000 short of their $8.2 million goal. Mueller is the Salvation Army Metro Detroit Area Commander and he says the turnout is simply not there.

Mueller says they’ve seen a noticeable drop at the kettles we see outside of box stores or other populous locations. He says those funds donated during this campaign help keep their services going. That’s services like food, shelter and programs for those struggling.

“We need your help. Like we do every year but this year even more so because we haven’t realized our fundraising goals and we don’t want to have to resort to pulling back on our programs and services,” says Mueller.

Luke Laster joined the CBS News Detroit team in August of 2022, and for this Marine City native, it’s a return home.