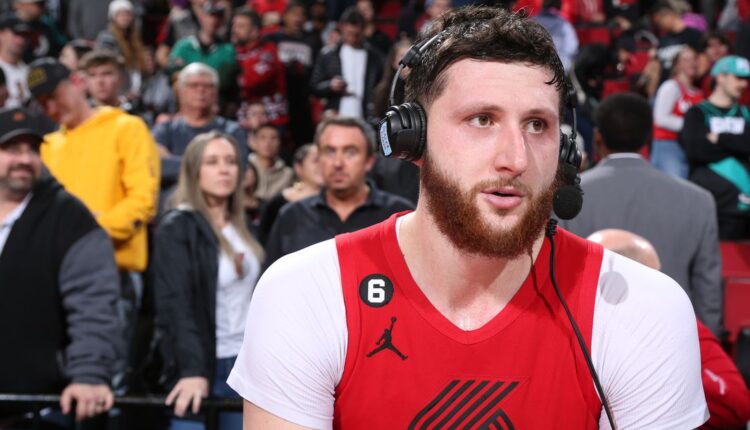 The designation is due to a non-COVID illness.

Nurkic’s absence will be costly if he can’t suit up. He’s the tallest rotation player on the roster and he put up one of his best performances of the season the last time he played. Nurkic scored 28 points, 15 rebounds and 6 assists while knocking down a career-high 5 triples against the Charlotte Hornets last Monday.

If Nurkic can’t go, expect to see a lot of backup center Drew Eubanks and maybe some more of rookie forward Jabari Walker. Against Golden State, Eubanks filled in as a starter and finished with 8 points and 7 rebounds. Walker produced 2 points and 6 rebounds (4 offensive) in his 14 minutes off the bench.