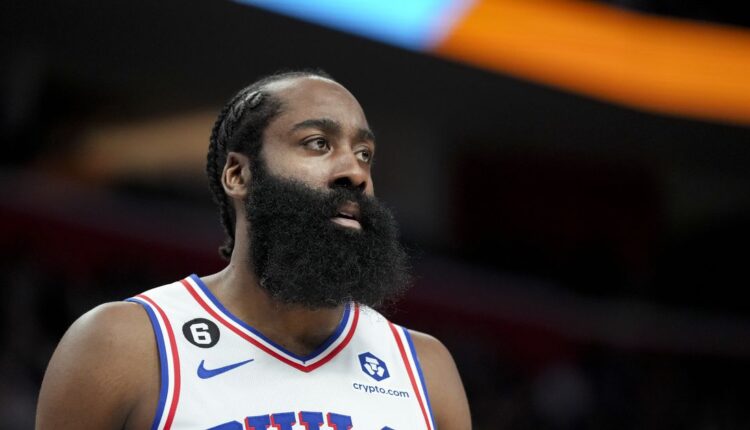 I would put the Detroit Pistons’ 123-111 loss on Sunday to the Philadelphia 76ers to be the most dispiriting game of the season. The Pistons looked awful and the game was boring in every moment that Detroit’s defense wasn’t so bad it made you physically cringe. How could it get worse? Well, tonight, the Pistons play the Sixers again. They play them at the Wells Fargo Center in Philly. The Sixers might have star center Joel Embiid back. And the Pistons will be missing Jalen Duren again, and might also be missing Bojan Bogdanovic, who scored 20 points and dished five assists in that first game. On Sunday, garbage time hit at about the beginning of the fourth quarter. Tonight, this game might be out of reach by halftime. Or because basketball is crazy maybe the league’s worst team will have a big bounce-back performance and have huge games on both sides of the ball. maybe Anything could happen.

The Ringer updated its Top 100 rankings. Gives us all a chance to argue about non-Pistons because only two Pistons show up on the list, and one of them is out for the season. — The Ringer.