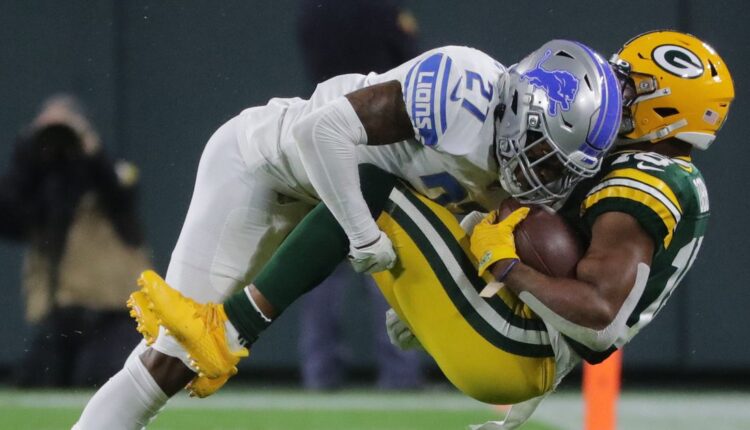 After the Week 17 “Sunday Night Football,” the NFL announced the first two flexed games for the Week 18 finale, both to fill out two Saturday contests.

The first matchup doesn’t have a tone of national intrigue. While the Chiefs may be battling for the No. 1 seed in the AFC, the Las Vegas Raiders have been eliminated from playoff contention and have very little to play for.

The second matchup between the Titans and Jaguars, however, will be for the AFC South. The winner will make the postseason and host a playoff game, while the loser is very likely to miss the playoffs entirely.

Titan vs. Jaguars was one of the games many thought could be the “Sunday Night Football” game that closes out the NFL regular season, but now another game will occupy that spot.

The Detroit Lions’ finale against the Green Bay Packers game is certainly one candidate for the “Sunday Night Football” game. No matter what happens the rest of the week, the Packers will be in a “win-and-you’re-in” situation. However, if that game is flexed to Sunday night, it’s possible the Lions will only be playing as a spoiler, because if the Seahawks beat the Los Angeles Rams earlier in the day, the Lions will be eliminated from playoff contention before taking the field.

The Sunday night game may not be announced until the “Monday Night Football” game end, as that could impact the stakes in the Week 18 games.