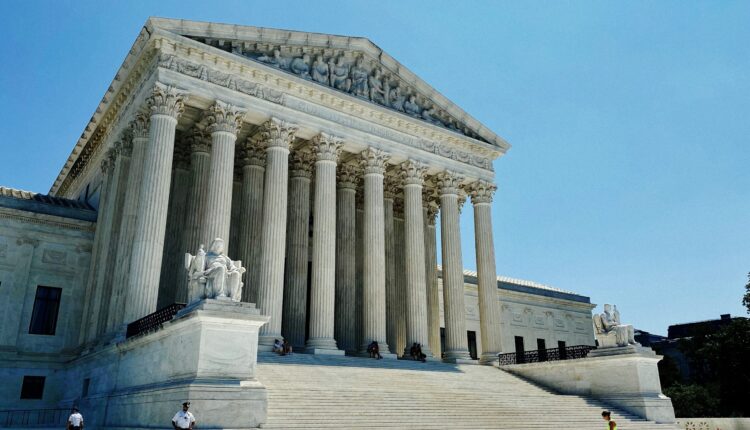 Democratic Attorney General Dana Nessel has joined two dozen of her colleagues across the country in arguing that a long-standing federal law protecting Native American adoptees should be upheld.

The 44-year-old Indian Child Welfare Act (ICWA) provides foundational protections guaranteed to Indigenous children, their families and their tribal communities. It was implemented to prevent the unwarranted displacement of Native children, a practice that had previously been widespread in the United States.

But the U.S. Supreme Court is teed up to hear four court cases this fall that could potentially result in ICWA being toppled or drastically altered. Such a move could have larger implications for tribal sovereignty overall.

“In the 4 decades since it was enacted, the ICWA has improved the lives of countless Native American children by allowing them to remain in their tribes and communities,” Nessel said in a statement Thursday. “Michigan has its own version of this law, the Michigan Indian Family Preservation Act (MIFPA) and I am committed to ensuring that Michigan continues to protect the well-being of Native American children, their parents, and their tribes.”

“The protections afforded by the federal ICWA must be upheld to help preserve the cultural identity of Native American communities. I proudly stand with my colleagues in supporting the constitutionality of this important legislation,” Nessel said.

Haaland v. Brackeen is one of four related cases scheduled for simultaneous hearings before the U.S. Supreme Court this fall. The others include Cherokee Nation v. Brackeen, Brackeen v. Haaland and Texas v. Haaland.

The central issue in the suits is a constitutional question brought by non-Native foster parents in Texas who argue ICWA perpetuates racial discrimination by prioritizing that Native children are placed with Indigenous family members or other members of their tribe.

Other tribal petitioners in Cherokee Nation v. Brackeen include the Oneida Nation, Quinault Indian Nation and Morongo Band of Mission Indians. All argue for ICWA’s continuation, while the state of Texas and the Brackeen family argue against it.

In the amicus brief Nessel signed on to last week, the coalition asserts that the ICWA is a critical tool for protecting Native children and fostering state-tribal collaboration and the law and its implementing regulations are constitutional, because:

The coalition also highlights in the amicus brief that the United States has a long history of unwarranted removals of Indigenous children from their families. That history includes a centuries-long federal policy of placing Native children in Indian residential schools — including some in Michigan — that set out to assimilate them into white culture and strip the children of their tribal identities.

Nessel previously signed on to an amicus brief in October 2021 concerning two of the cases, Haaland v. Brackeen and Cherokee Nation v. Brackeen.