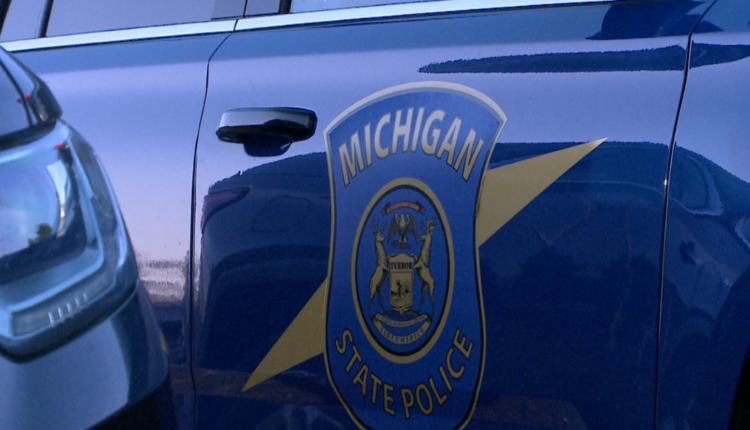 MADISON HEIGHTS, Mich. (CBS DETROIT) – Michigan State Police administered three doses of Narcan after a driver involved in a single-vehicle crash on I-75 was found unconscious on Sunday.

The incident happened on I-75 in Madison Heights on Sunday, Jan. 1.

When MSP arrived at the scene, they found the driver of the vehicle unconscious and not breathing.

Troopers administered three doses of Narcan and reopened the driver’s airway. The driver then regained consciousness.

According to MSP, the driver was turned over to EMS, and the incident pends prosecutor review for a third offense of impaired driving.