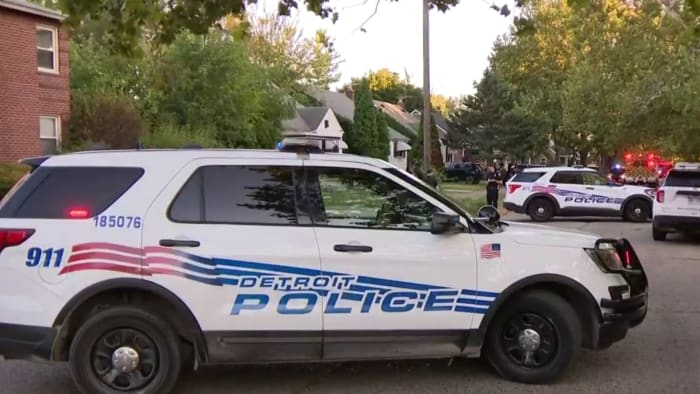 DETROIT – Detroit police are investigating a shooting that left one man dead on the city’s east side on Sunday morning.

According to Detroit Police Department, one man is dead after being fatally shot during an argument on Sunday at approximately 7:30 am on the 17800 block of Fleming Street.

Officials say there was a domestic dispute between a man and a woman before both pulled out guns.

The woman fired shots that struck the man. Police say he was taken to a local hospital where he died.

Detroit police took the woman into custody and two guns were confiscated.

Police say the investigation is ongoing.