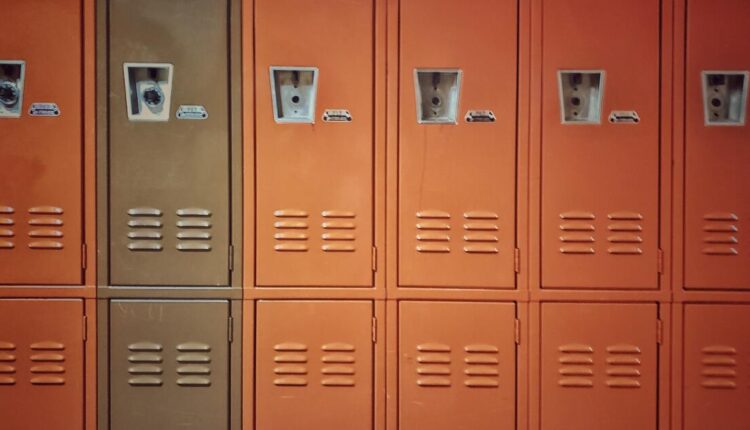 Lansing School District to merge some elementaries next school year

The Lansing School District will permanently close two schools next fall semester. Reo and Kendon elementary schools will merge with Attwood and North, respectively, in the 2023-2024 school year.

Lansing Superintendent Ben Schuldiner says part of the decision to close both Reo and Kendon elementaries came after assessing schools in the district.

“We were able to highlight some buildings that were in great shape that the district had actually invested a lot of money into to bring in air conditioning, new classrooms, new furniture, new technology, that were sitting half empty,” he said.

Schuldiner adds the transition also embraces a K-8 model, which he said can be beneficial for both students and parents who have children in multiple grades.

“Pedagogically, we really believe in K-8s,” Schuldiner said. “The idea of ​​having one school where a child can go to for nine years, you can build community, you can build relationships, you can support families.”

About 1,200 students will be affected by the mergers, according to Schuldiner. That includes students from Willow Elementary who will attend Riddle while construction of a new school for Willow begins.

By combining the schools, Schuldiner says there’s also the added benefit of being able to hire full-time staff. He adds no teachers or faculty members have been laid off as a result of the mergers.

“In a smaller school, let’s say a school of 200, you might have a part-time music teacher, and a one-quarter art teacher. But, when you have more kids in a building, you have more robust services, full-time special teachers, full-time social workers,” he said.

As for the soon-to-be-vacant school buildings, Schuldiner said Reo will be occupied by the nonprofit Lansing Promise, a scholarship program and other nonprofits.

“It’s going to probably have some of the school district offices there, possibly some pre-K classrooms, but it’s going to be a partnership with the promise that will allow us not only to maintain that building but to create a community center for the folks in that area,” Schuldiner said.

Meanwhile, Schuldiner said through to a partnership with Capital Area Head Start, the school’s pre-K program will remain at Kendon.

“Kendon is really going to be this powerful early childhood model where Head Start and the district are going to be working together to support not only that building but to create a continuum of, kind of, birth through 5-years-old in a building that’s really built for little kids and has really good space,” he said.

The timeline for the construction of Willow Elementary is to be determined, however, Schuldiner estimates rebuilding could take three years.

Brewvine: Bringing Out the Dark Side at Rare Bird Brewpub in Traverse City