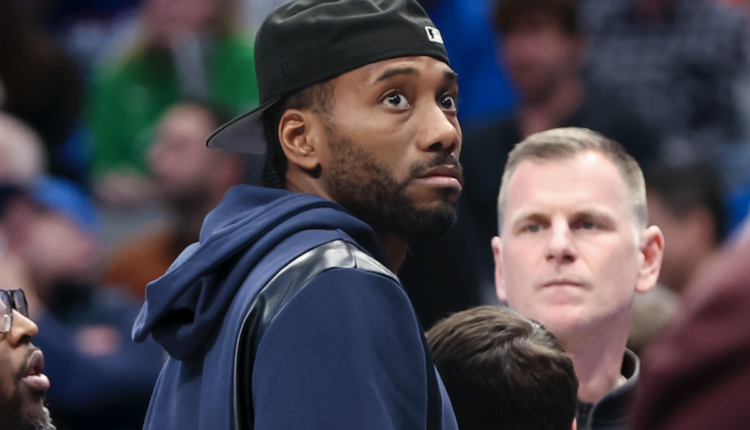 Having played in just two of his team’s first 15 games this season, LA Clippers star Kawhi Leonard will once again be sidelined on Thursday. The Clippers have gone 8-7 in Leonard’s absence, but having played the NBA’s second-easiest schedule up until this point, they would like to be in a better spot.

The Detroit Pistons are the worst team in the Eastern Conference so far this season, and just barely above the Houston Rockets, who have the league’s worst record. On paper, this is a game the Clippers should win even without Kawhi Leonard, but unfortunately he will not be their only absence.

Sharpshooting guard Luke Kennard is currently doubtful with a calf strain, and star forward Paul George is questionable with a hand contusion. There is of course more chance that George plays than Kennard, but having just logged heavy minutes on the last half of a back to back, there is certainly a chance he does not play on Thursday against the Pistons.

The Clippers are in need of wins, and while the rest of the Western Conference has also been mediocre to start the year, each game counts the same. It is too early in the year to focus on the standings, and the Clippers must put their focus on the game in front of them. Even without Kawhi Leonard, the Pistons are a team they expect to beat.

Kawhi Leonard Opens Up About ‘Devastating’ Injury in 2021 Playoffs