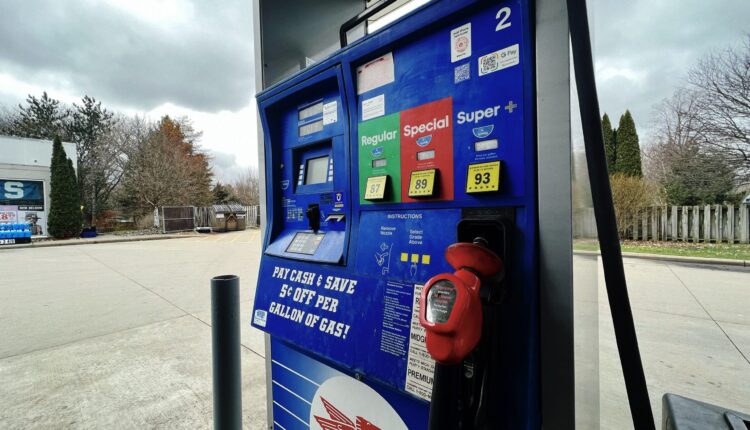 President Joe Biden will authorize the release of 15 million barrels of oil from the nation’s reserves on Wednesday, part of an effort to lower gas prices as polling shows concerns over inflation are likely to hurt Democrats in congressional elections next month.

The release from the Strategic Petroleum Reserve, a four-site complex of deep underground storage caverns along the Louisiana and Texas Gulf Coasts, will complete Biden’s pledge in March to release 180 million barrels over the next six months, administration officials told reporters Tuesday evening.

The release from the strategic reserve will hit the market in December, after the Nov. 8 midterm elections. Officials did not explain in detail why the six-month timeline for the 180-barrel release had shifted from the initial September end date. Further releases may come next year, they said.

The administration also intends to buy back oil for the reserve when the per-barrel price reaches $67 to $72 or lower, officials said. The price of West Texas Intermediate crude oil was about $83 Thursday and was last less than $72 in December 2021.

The guarantee of federal purchasing should spark near-term production, the White House said.

Biden will also call on Big Oil to increase short-term production, according to the officials, who briefed reporters Tuesday on the condition they not be named.

Refiners and other parts of the energy industry have seen atypical profits from rising prices, the White House said.

Refiners’ profits are double the usual margin at this time of year, and retailers are seeing profits 40% above normal, according to the fact sheet.

As the administration has done for months, officials Tuesday blamed rising oil prices on Russian President Vladimir Putin’s invasion of Ukraine and the ensuing international relations fallout, though prices had been rising prior to the beginning of the war in February.

Biden’s release from the reserve, coordinated with allied countries, dropped the average price of a gallon of gas by about 40 cents, according to the fact sheet. Prices remain more than a dollar lower, on average, from the $4.84-per-gallon peak in June, officials said.

But prices ticked up again starting last month and the average gallon of gas cost about $3.70 Monday, nearly 50 cents higher than at a similar point last year, according to the Energy Information Agency.

As Links to MS Deepen, Researchers Accelerate Efforts to Develop an Epstein-Barr Vaccine