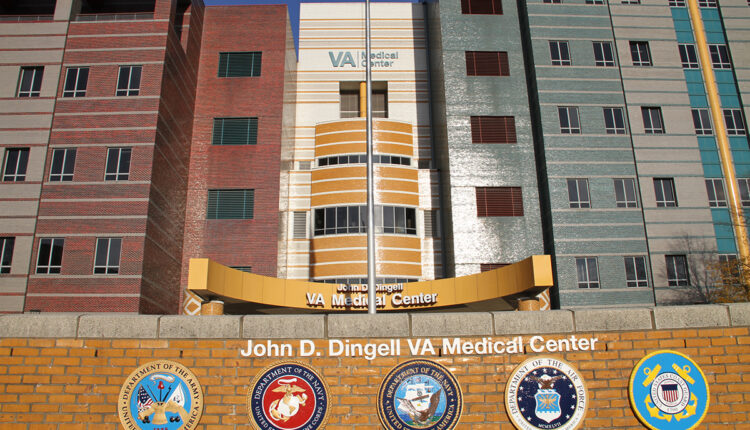 Misconduct allegations at the John D. Dingell VA Medical Center in Detroit have prompted an investigation by the Department of Veterans Affairs.

U.S. Reps. Rashida Tlaib, D-Detroit, and Debbie Dingell, D-Dearborn, this month requested a review of complaints their offices received from veterans and hospital employees about the medical center, which saw 50,217 patients in 2019. Dingell’s office announced Wednesday that the Inspector General’s Office of Healthcare Inspections initiated a review into the “concerning allegations of misconduct.”

The Congresswomen along with other Michigan representatives have sent letters to Secretary of Veterans Affairs Denis McDonough and VA Inspector General Michael J. Missal seeking a review of alleged misconduct. Specific allegations were not detailed. Representatives with Dingell and Tlaib’s offices could not be reached for comment Thursday.

Ted Froats, a VA public affairs officer for the medical centers in Michigan, Indiana and Ohio, declined to comment about the nature of complaints or the scope of the investigation.

“Patient safety is our top priority,” Froats said in an email to BridgeDetroit on Thursday. “We take these allegations very seriously, and we have an ongoing investigation into the matter. We will discuss the matter further once the investigation concludes.”

“It is important that this review is underway,” Dingell said in a Wednesday statement. “The VA Secretary took my concerns seriously almost a year ago when I raised them, and addressed the leadership issues quickly. Now we must learn and understand all the facts about what was happening, and ensure veterans are receiving the best possible care going forward.”

Lack of urine drug testing may have resulted in providers’ inability to identify active substance use disorders, according to the report. The OIG determined that providers did not document informed consent before initiating long-term opioid therapy for some patients, causing them to receive treatment without knowledge of the risks associated with opioids.

The report also found patient experience survey scores generally reflected lower care ratings than VHA averages from across the country. Visitors to the Detroit VA, particularly women, were less likely to recommend the hospital to others and reported feeling less valued than the national average.

Only 31% of women surveyed said they were able to get appointments quickly, compared to 47% of male patients.

authored by
First published at https%3A%2F%2Fwww.bridgedetroit.com%2Falleged-misconduct-detroit-veterans-hospital%2F