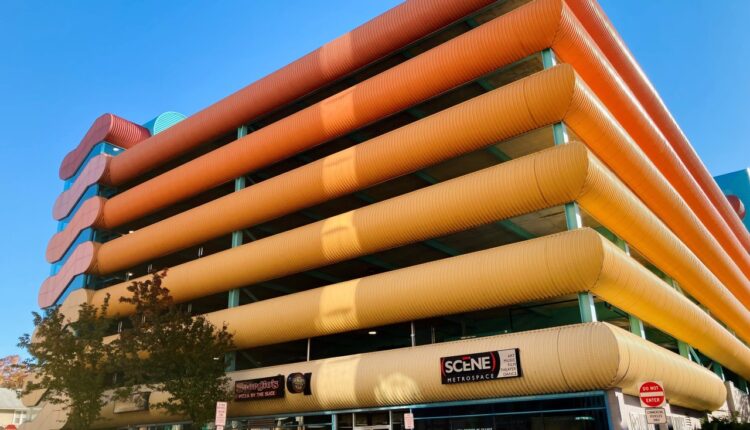 EAST LANSING, Mich. (WLNS) – East Lansing city leaders are expected to give a final vote on whether to classify the city as a sanctuary city.

Officials say the move would draw a stronger distinction to when local police can help federal agents enforcing immigration law.

East Lansing leaders have been reviewing this two-page resolution since Nov.

Back then, the city’s Human Rights Commission unanimously voted to send it to the city council for a wider vote.

In December, council members openly discussed the measure and heard from the public.

Several student leaders from Michigan State University and community advocates spoke in favor of the motion – citing the large immigrant population in the city.

A community leader familiar with the status says collaboration between departments would only be allowed if a serious crime happened.

“It’s a community with a policy, sometimes written, sometimes unwritten, that discourages the local enforcement units from reporting immigration status to the federal authorities unless it involves investigations of a very serious crime,” said Oscar Castaneda of the Greater Lansing Civil Rights for Immigrants Task forces.

6 News did reach out to city officials for comment ahead of the meeting. Both the mayor’s office as well as the city council’s office say they’re going to wait to comment until after the vote.

District Detroit project to get first loan from new fund