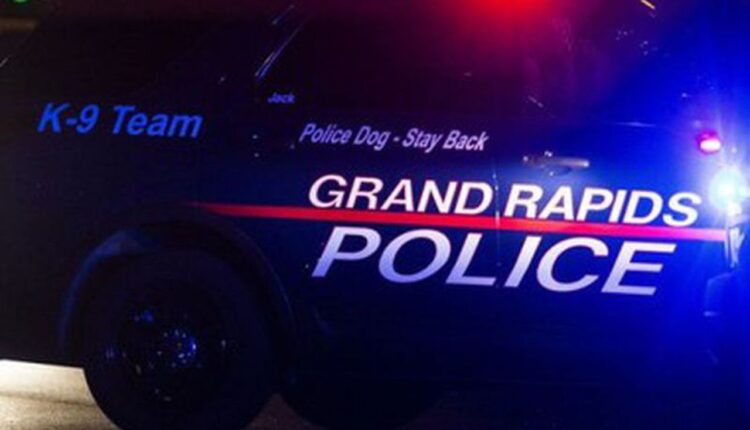 GRAND RAPIDS, MI – A man was shot and killed in his car early Sunday, Jan. 1, in Grand Rapids’ first killing of the new year.

Grand Rapids police responded just after midnight to a report of a crash on Blaine Avenue SE at Boston Street.

When police reached the scene, officers found that the driver had suffered an apparent gunshot wound. Police provided medical help but were not able to save the man.

Police have not yet identified the victim

Police asked anyone with information to contact investigators at 616-456-3380 or anonymously to Silent Observer at 616-774-2345 or www.silentobserver.org