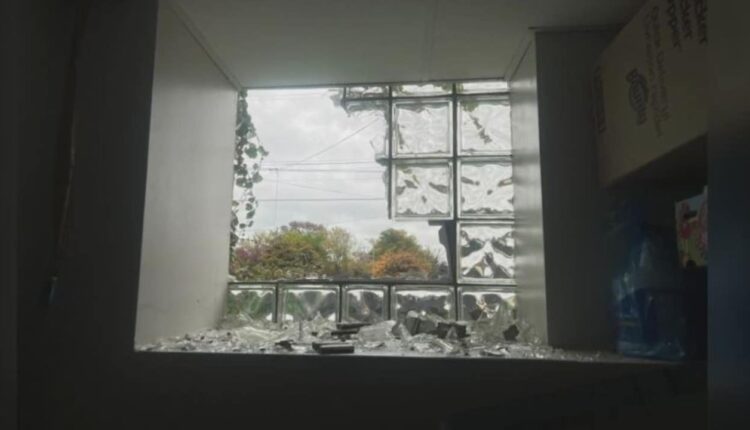 Dog rescue targeted in another break-in

There was an early Wednesday morning attempted break-in at the Detroit Dog Rescue’s Harper Avenue location on the city’s east side. It was deja vu for the DDR, with yet another disturbance according to Kristina Rinaldi, the executive director.

FOX 2 (WJBK) – There was an early Wednesday morning attempted break-in at the Detroit Dog Rescue’s Harper Avenue location on the city’s east side.

It was deja vu for the DDR, with yet another disturbance according to Kristina Rinaldi, the executive director for Detroit Dog Rescue.

“Last night our alarms went off again,” said Kristina Rinaldi. “When our alarm company called Detroit police, they were told, ‘We are not showing up.’ It’s not a big enough priority. So what’s going on?”

She says the same thing happened during the last break-in in October. As you can see in our file video, Detroit police were at the scene investigating. But Rinaldi says it took forever for that to happen.

“The discouraging thing is that during that incident, the police didn’t show up for three hours and they only showed up because I made a special phone call,” she said. “By the time they showed up, too much evidence had been tampered with. We will never know who broke into our building.”

She also says no officers showed up when a car was stolen from their property, a while back.

“My experience is, Detroit police aren’t showing up,” Rinaldi said. “Once is an accident. Twice is unfortunate. Three is a bad pattern and that is what’s happening here.”

A Detroit police source tells FOX 2 that all break-ins are given a Priority One classification, meaning an immediate officer response will take place. But DPD couldn’t say what exactly happened with Detroit Dog Rescue.

Police administration is looking into the matter. to get us more information.

During the last burglary at their Harper Avenue facility, Rinaldi says the bad guys actually brought their own leashes to the crime. Thankfully, all the dogs were safe that time and the community stepped up with donations to cover the thousands of dollars in needed repairs.

But Rinaldi worries what could happen in the future.

“We do so much for the city. We love partnering with the City of Detroit but the point is if this is happening to Detroit Dog Rescue, it’s happening to average residents,” she said. “So what’s going on?”

To learn more about the work the Detroit Dog Rescue, Detroit’s first no-kill shelter does, tap here for their website. 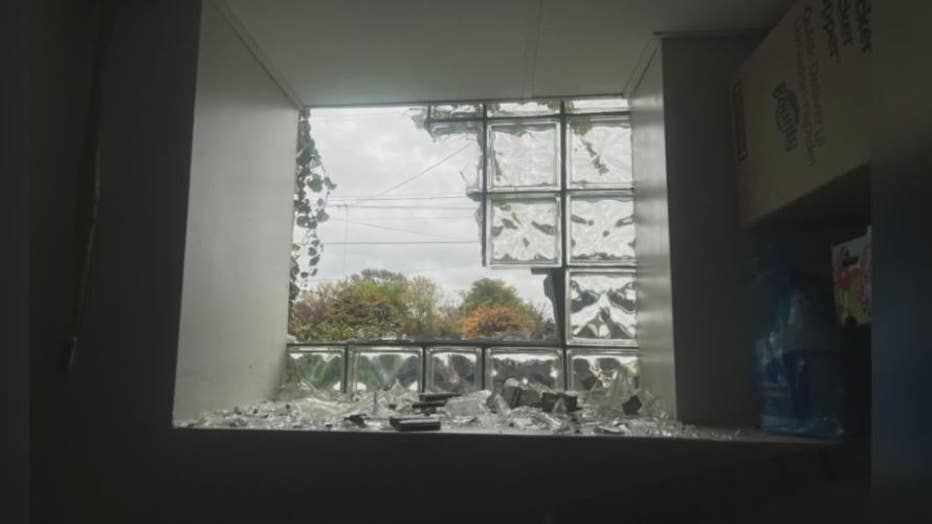