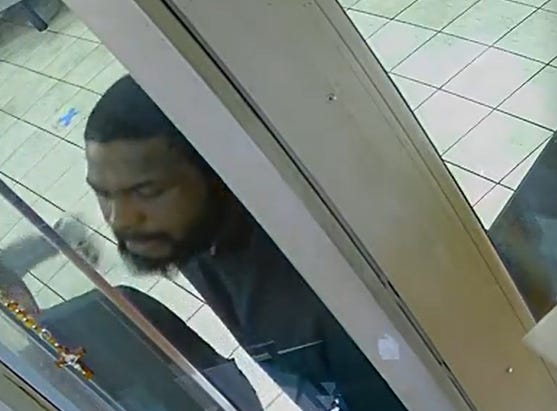 Detroit — Detroit police are seeking information about a man who shot at a restaurant worker after claiming his order was wrong.

On Aug. 13, a male suspect shot at a 42-year-old female Hollywood Coney Island employee working behind bulletproof glass at the counter, Detroit police said in a press release Saturday. No injuries were reported.

The suspect entered the restaurant in the 20200 block of Grand River Avenue around 10:12 pm After he ordered the food he became upset, produced a gun and fired at the employee, police said.

The suspect fled on foot and has not been caught.

The Detroit Police Department asks anyone with information about the aggravated assault or the suspect to call their 8th Precinct at 313-596-5840. If members of the community want to report information anonymously they can call Crime Stoppers at 1-800-Speak Up.

Agriculture Discussion board: Plan ahead for harvest season | Business