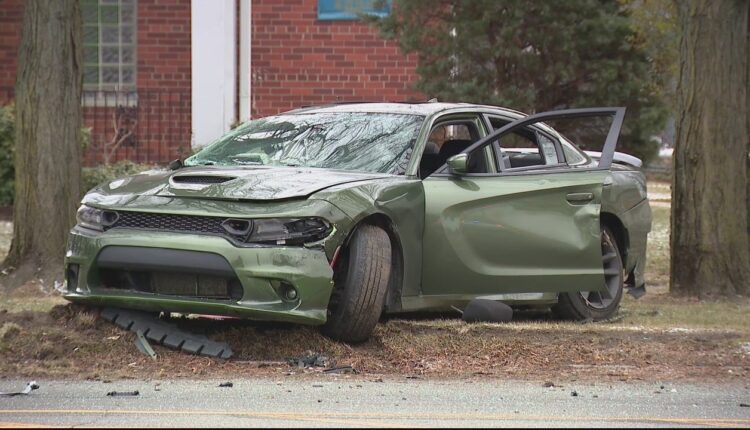 DETROIT (FOX 2) – Three teens were arrested Saturday after stealing a car and crashing on Detroit’s west side.

The three teens were driving a stolen green Dodge Charger Scat Pack, police said. They then pulled up to a driveway with a running car that had its keys inside it.

READ MORE: Alligators removed from home during renter eviction on Detroit’s east side

One suspect hopped out of the Dodge Charger and stole the running Chevy Cruze The victim, who had stolen his car, went into his other car and chased the suspects down, police said.

The suspects in the Dodge Charger crashed while fleeing away from the owner. They suffered minor injuries.

Police also recovered the Chevy Cruz, but the suspect that stole it is still on the run.

Police are urging people to call 911 and not chase down car thefts.