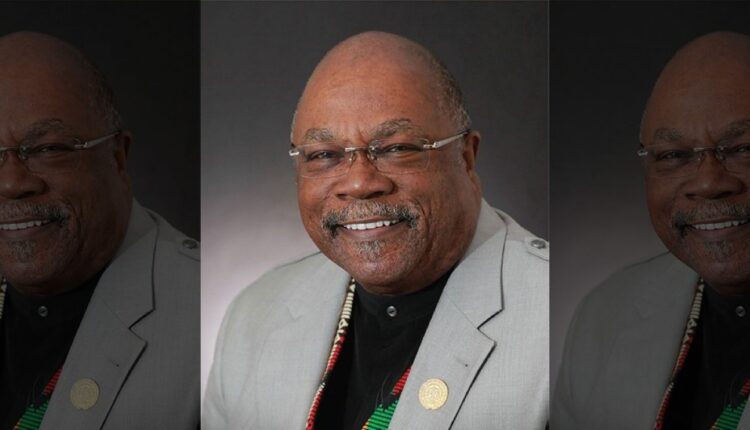 DETROIT (FOX 2) – – Rev. Wendell Anthony was named Activist of the Year at the 52nd Annual NAACP Image Awards on Saturday.

Anthony is the president of the Detroit Branch of the NAACP, a position he has held for 27 years. He is also the pastor of the Fellowship Chapel in Detroit.

The organization awarded Anthony the honor for his work in 2020 to help Detroiters during the COVID-19 pandemic, as well as for his efforts to protect voting rights and fight for social justice, the NAACP said.

Anthony, who was born in St. Louis and raised in Detroit, has founded numerous organizations to help people, including the nonprofit Freedom Institute for Economic, Social Justice, and People Empowerment and the Fannie Lou Hamer Political Action Committee described as a grassroots Community-oriented organization that supports issues and candidates that are often overlooked by those in the traditional political arena.

He also launched the voter registration and mobilization program for Take Your Souls to the Polls, an initiative aimed at getting young people more involved in voting.

BREAKING: A fire breaks out in Perry and Lansing Road is closed.