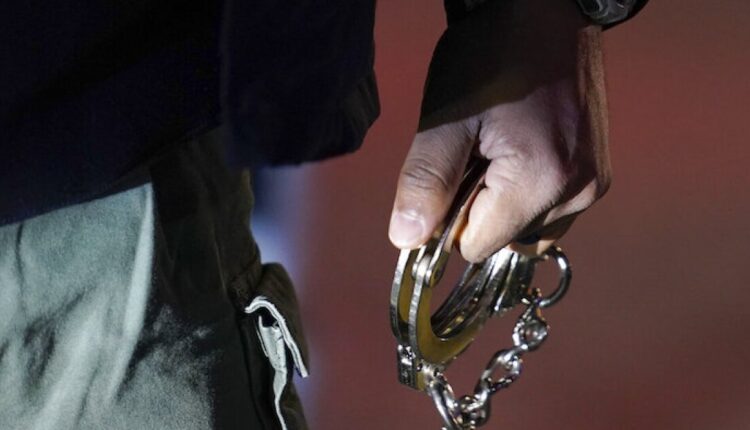 Gerald Trombley, 49, has been charged with seven counts of possession with intent to deliver narcotics.

“Over the past month, undercover Sterling Heights Officers have had an on-going narcotics investigation. In doing so, we arrested a subject and ultimately, he was charged with seven counts of possession with the intent to deliver narcotics. Our detectives’ outstanding investigation led to the discovery that this subject was selling prescription pills and ecstasy in multiple cities, which included Warren, Eastpointe and Roseville,” the Sterling Heights Police Department said in a press release Friday.

The Detroit Fire Department confirms Trombley was employed with the department for 15 years before the arrest.

“The actions of an off-duty firefighter don’t reflect the character and the hard work ethic of our over 1200 firefighters. We are doing an internal investigation,” said James Harris, Chief of Community Relations with the Detroit Fire Department.

Additional charges in the other municipalities are pending.

Trombley is expected to be arranged next week.