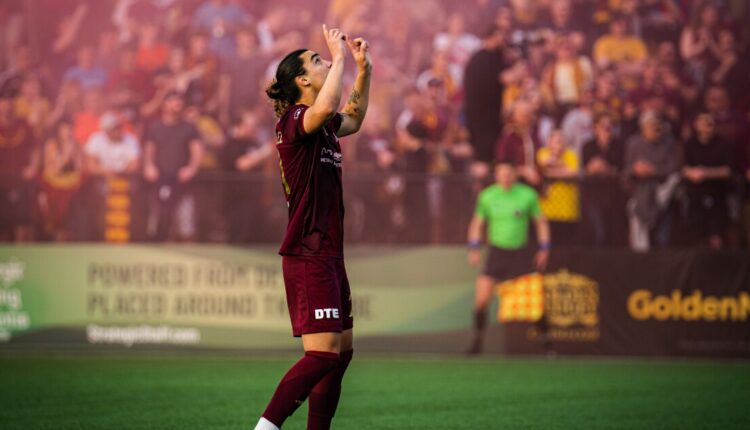 Detroit City FC will open its 2023 season on the road on March 11 before starting the home season on March 25, the USL Championship announced on Wednesday.

While the full schedule has not yet been released, Le Rouge will take on San Diego Loyal SC in the Western Conference on March 11.

Then, Detroit will host Indy Eleven on March 25, the first home game of the season for Le Rouge at Keyworth Stadium.

Le Rouge last played Indy Eleven on the road on July 9, beating them 1-0 behind a Connor Rutz header early in the first half. They drew their match at home.

Related: Here’s who has signed with Detroit City FC so far

The team is offering a special deal for the opening match. The Opening Match Packs start at $65 for four tickets and a Detroit City FC t-shirt.

Watch: Patient Sent to Collections for Surgery She Never Had