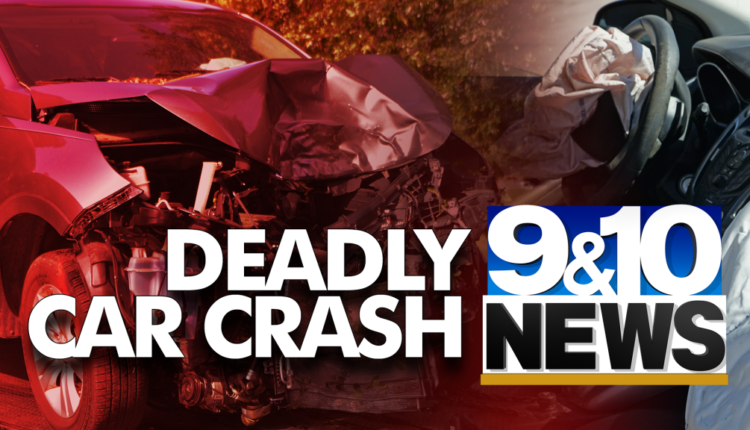 Buckley Man Arrested After Hit and Run at Interlochen Corners

The Grand Traverse County Sheriff’s Office says the investigation has identified a 32-year-old Buckley man as the driver of the white SUV involved in the fatal crash.

He was arrested on charges of leaving the scene of a motor vehicle accident causing death and moving violation causing death.

The sheriff’s office says that he is lodged in the Grand Traverse County Jail and the case will be turned over to the county prosecutor.

A Traverse City man is dead after a car crash at Interlochen Corners in Grand Traverse County- and as of Friday evening the Sheriff’s Office is still looking for the other driver in the deadly hit-and-run.

Deputies say the man was driving his Jeep Wrangler heading east on US-31 at about 11 pm Thursday night. He was hit by another driver heading south on South Long Lake Rd.

Capt. Chris Clark says, “We could tell from information gathered at the scene that the eastbound vehicle that the deceased Traverse City man was operating- had the right of way. The vehicle that was traveling southbound basically disregarded a traffic control device.” Capt. Clark says the victim was thrown from his Jeep and died at the scene.

“We were able to determine the suspect vehicle that had fled the scene was a white SUV. So right now we’re looking for any information on a white SUV that may have been involved,” Clark says. “There was some debris there that indicated that maybe a headlight trim area of ​​a, maybe a GMC product was located at the scene.” The grill of the vehicle may also be damaged or missing.

If you know anything about the white SUV or its driver-please call police or the Grand Traverse County Sheriff’s Office.