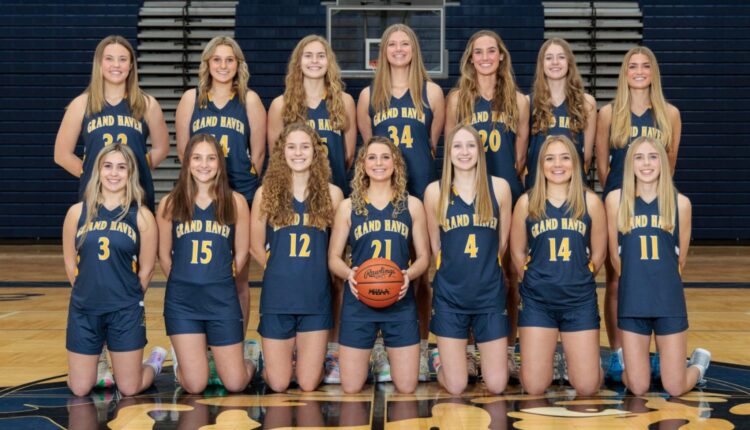 GRAND HAVEN –The Grand Haven girls basketball team got by Traverse City West on Wednesday evening by a score of 39-26.

The game was played at Grand Haven.

The Bucs jumped out to 9-2 lead by the end of the first quarter.

They extended that lead to 22-9 by the halftime break, outscoring TC West 13-7 in the second stanza.

Both offenses picked up in the final eight minutes of action which saw the Bucs having the upper hand 12-11 to secure the 13-point win.

Heidi Berkey led all scorers with 14 points. Emersen Berndt had 13 and Gillian Sorrelle had 7.

Sorrelle led the Bucs with 5 assists and she also had 4 steals.

Grand Haven is now 3-2 on the season and will host Spring Lake at 6pm next Thursday night, December 22.

KHN’s ‘What the Health?’: Health Spending? Only Congress Knows