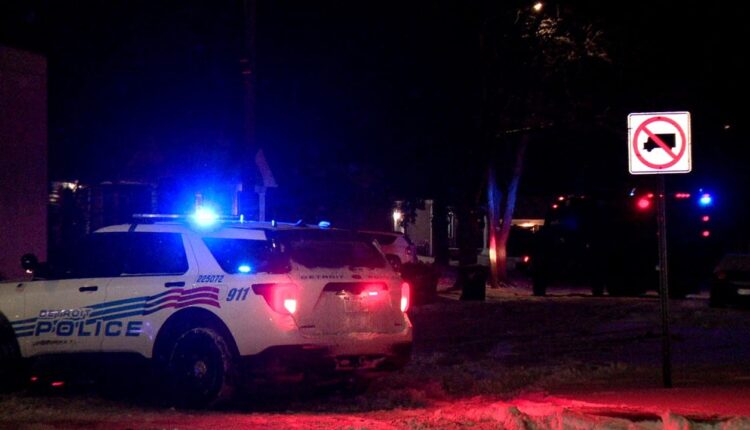 DETROIT (FOX 2) – A gunman who kept Detroit police at bay for 7 hours has surrendered after hours of negotiations on the city’s east side.

The gunman barricaded himself inside a home on Christmas Day just after 1 pm in the block of Maryland near E. Warren and Alter.

According to police, they went to the home to follow up on a man armed with a weapon call. On arrival, they talked to the suspect’s family, and they indicated he was suffering from a mental illness. They also told police he had been displaying violent behavior.

Police say the man was armed with a handgun and refused to come out. No one else is inside the home with him.

Police provided an update at around 8:30 pm and said it ended peacefully.

“We brought this matter to a peaceful resolution. He is now on his way to a local hospital to get the help he needs,” said Detroit Police Deputy Chief Franklin Hayes during a press briefing.