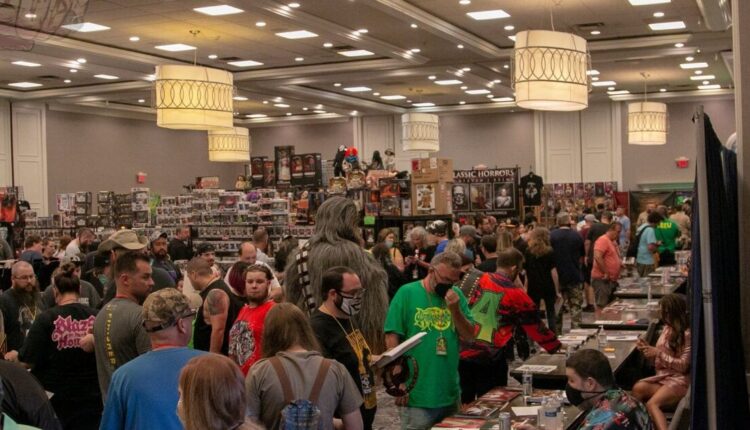 The sixth edition of Astronomicon, a pop culture convention in metro Detroit, is happening in March 2023 and will include a “Clerks III” reunion.

Astronomicon 6 is happening from Friday, March 3 through Sunday, March 5 at Burton Manor in Livonia.

Fans will be able to do meet-and-greets, pictures, autographs and a special panel with Smith.

Other celebrity appearances include Quinn Lord, Dirk Manning, Doug Bradley and others to be announced in the coming weeks.

Astronomicon 6 will also include other on-site activities, panels, a cosplay contest, best tattoo contest and more.