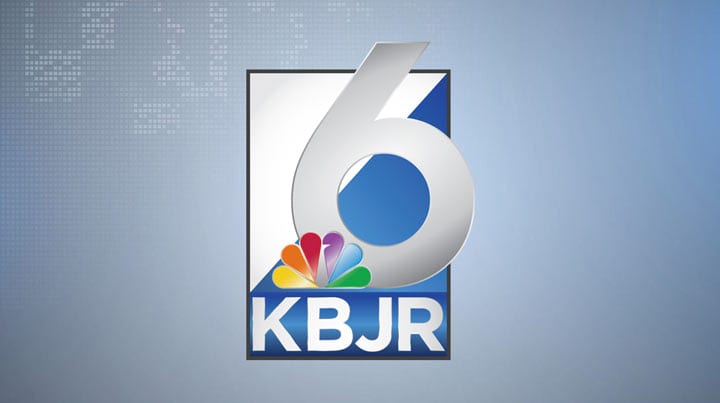 DETROIT (AP) – More Detroit residents than expected have filed applications for licenses to operate recreational marijuana businesses in the city. Erica Hill, assistant director of Civil Rights, Inclusion and Opportunities, told The Detroit News that nearly 600 residents filed applications for Legacy Detroiters before Friday’s deadline. Detroit prefers some residents because of the time they spent in the city before others can apply. The city expects applications from other residents to be accepted from April 1st. General applicants with existing marijuana licenses will be screened from June 16, and applicants without an existing medical marijuana license will be screened from August 1. Hill said about 217 applications were approved.