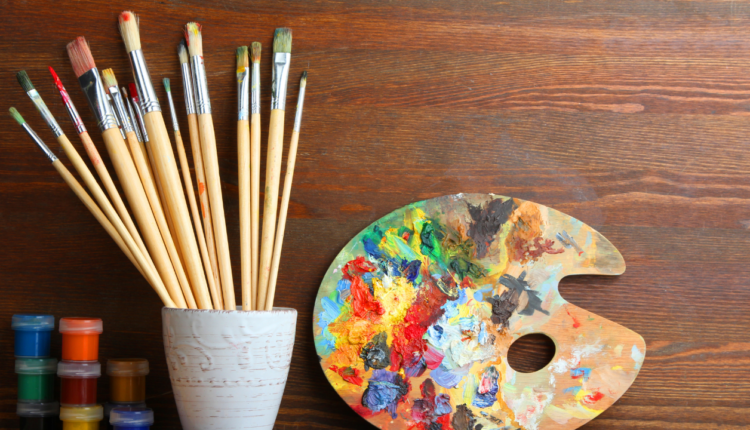 Lansing, Michigan (WLNS) – As part of the Arts Council of Greater Lansing’s Young Creatives Billboard Project, six youth artists from the Lansing area will be featured on Adams Outdoor Advertising digital billboards throughout the Greater Lansing area in March.

The billboard is part of an annual event in March where the Arts Council of Greater Lansing celebrates Youth Art Month, a national program founded by the Council for Art Education in 1961.

The program emphasizes the role of the arts in a child’s education and why all children deserve to include a quality arts education program in their curriculum.

In line with the national program, the Arts Council launched the “Support Young Creatives” billboard project and advocacy campaign in 2015. Now in its seventh year, the program invites area teachers to submit art for students to the annual competition, which features digital billboard space across the region.

“Our Young Creatives Billboard Project is one of our favorite programs at the Arts Council, and it’s even more significant this year because of the challenges that students have been facing recently,” said Meghan Martin, Executive Director of the Arts Council, in one Press release. “Our students in the region didn’t have the same opportunities to share their work that they would normally do in a school year. This project allows us to shed light on their talents and share their creativity with the community. “Said Martin.

Original artwork was submitted by teachers in the greater Lansing area, and the final pieces were selected based on composition and general visual elements, including roadside appeal, as well as their combined representation of age and region.

Every year a billboard is awarded to the winner of the MSUFCU’s Student Art Exhibit. This year’s winner will be announced in mid-March, and this billboard will join the rotation along with the other Young Creatives at that time.

The Young Creative 2021 billboards show the art of the following youth artists:

“An important part of our mission and advocacy is to highlight the significant role the arts play in youth education and it shows our students in the region that the arts are key to community building and must be seen”, said Martin. “We are very grateful to all of our teachers, students, families and sponsors in the region who are working with us to make this happen.”

The Young Creatives Billboard Project and annual campaign are sponsored by Adams Outdoor Advertising, the Federal Credit Union of Michigan State University, the Desk Drawer Fund, the Michigan Council for Arts and Culture, and the National Endowment for the Arts.