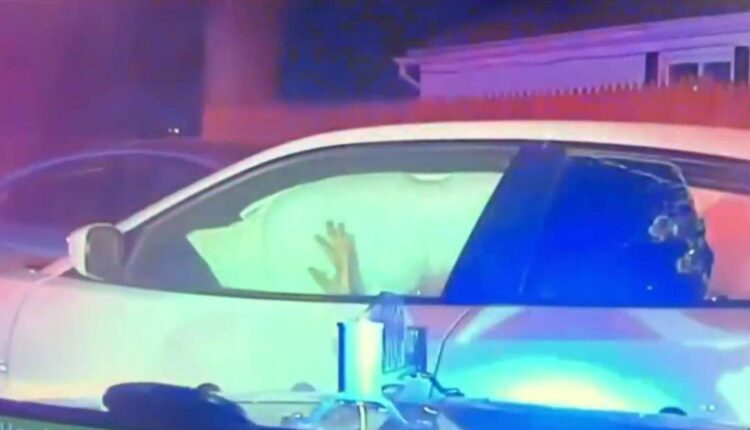 According to the authorities, two people aimed guns at a Detroit police officer and drove away in a Dodge Charger. When MSP Troopers found a vehicle that met the DPD description and drove without lights, the vehicle started.

Police said the chase started just after 10:30 p.m. near the intersection of Evergreen Road and I-96.

The police dashcam footage tracks the vehicles speeding through the neighborhoods.

The chase ended when the Charger drove a stop sign near the intersection of Kentfield Street and I-96 and hit a DPD cruiser.

The two were taken into police custody.

MSP said the Dodge Charger had been confirmed stolen and a stolen pistol had also been recovered. The driver, police said, was wanted in connection with a murder.

No major injuries were reported.