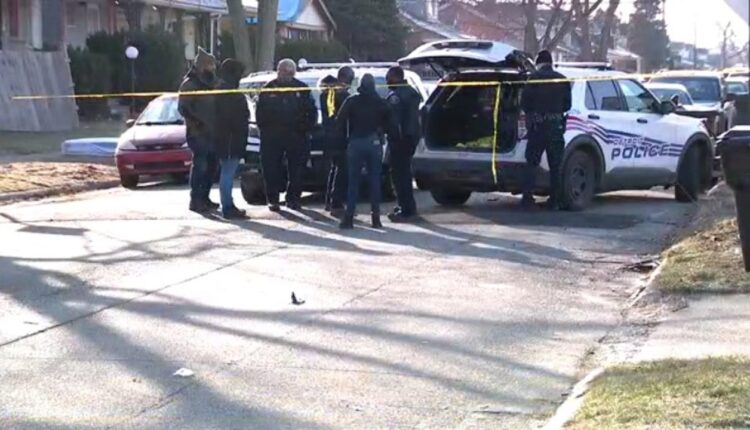 1 useless, argument turns shooting in a home on Detroit’s east side

Argument turns fatal shooting in home on Detroit’s east side

“The only thing that I heard was loud shots… gunshots. I listened to a lot of screaming,” a neighbor said.

DETROIT, Mich. (FOX 2) – An argument turned into a deadly shooting inside a home on Detroit’s east side Sunday morning.

“I am not used to everything that’s happening now,” said Toforaya Williams, a neighbor. “This is just sad to hear something like this,” Williams said.

According to Detroit police, a man and a woman were arguing inside a home at the 17800 block of Fleming St, south of 7 Mile Road. Police said the woman allegedly shot the man around 7:30 am

“The only thing that I heard was loud shots… gunshots. I listened to a lot of screaming from a female and it was nonstop,” Williams said. “I thought it was maybe a few blocks away… I didn’t know it was on this block.”

The man was transported to a nearby hospital where he, unfortunately, died from his injuries. The woman was arrested, and two weapons were recovered by the police.

“Be mindful of who you decide to be with. Try to work it out… instead of letting it lead to something like this,” Williams said.

The investigation is ongoing.

READ NEXT: Detroit police searching for suspect who robbed 2 dollar stores in one day