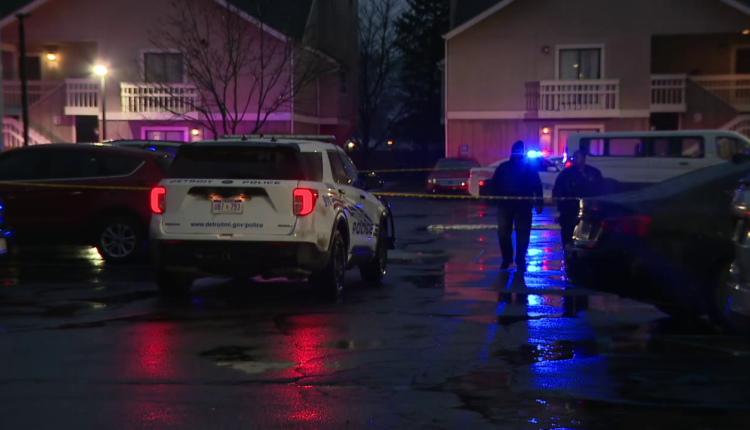 DETROIT, Mich. (FOX 2) – Police say a teenager was fatally shot at a hotel party near the Dearborn and Detroit border early Saturday morning.

The Detroit Police Department is investigating the shooting at the Hawthorn Suites (5777 Southfield Fwy) near Ford Road. Investigators say an unknown suspect fired shots into the location around 3:30 am and struck the victim.

Police confirmed that the teen was shot at the hotel. EMS arrived at the scene and, unfortunately, the teen was pronounced deceased.

The circumstances of the shooting are still under investigation.

READ NEXT: ‘She was my rock’: Husband grieves wife killed during Detroit carjacking