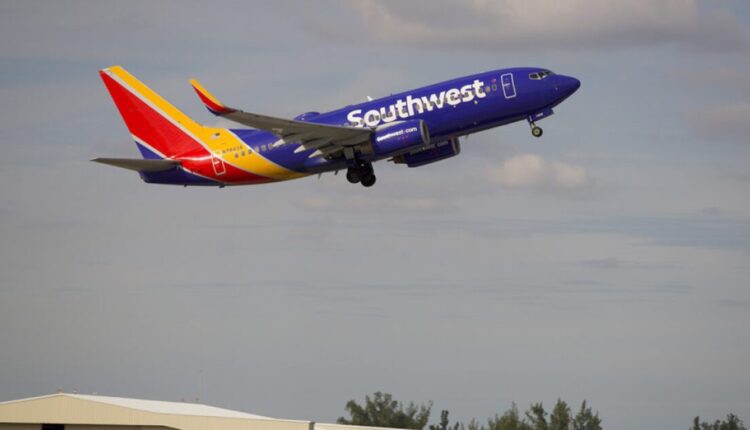 A map of the flight from Flight Aware shows the flight operating normally before making a turn toward Kansas City as it flew above southwest Iowa.

A Kansas City International Airport spokesperson said the plane landed without incident just before 2 pm Initial reports indicate one of the plane’s engines went out during the flight. No injuries were reported.

Information about the flight continuing to Denver wasn’t immediately available.