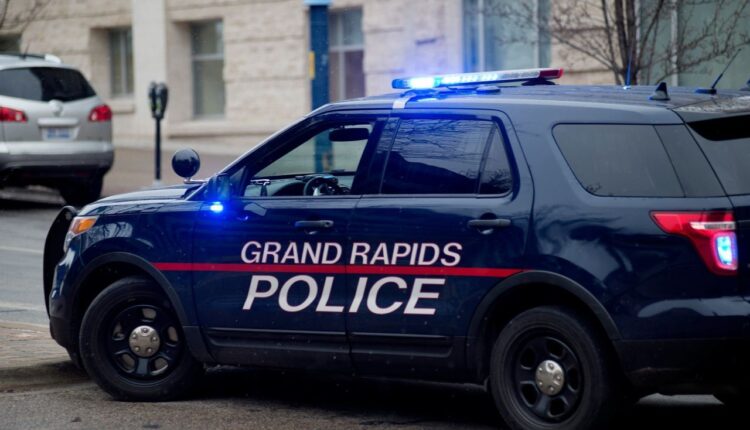 The injuries the four adults sustained in the Sunday, Sept. 11 incident were not life-threatening, according to a Grand Rapids Police Department news release.

Around 3:15 am, Grand Rapids officers were in the area of ​​the Blue Bridge when they heard multiple gunshots in the vicinity. Police said there was a large disorderly gathering of people on the bridge.

No arrests have been made and the incident remains ongoing.

Your guide to ArtPrize 2022

What’s in Michigan’s abortion amendment? The 3 proposals on your ballot, explained