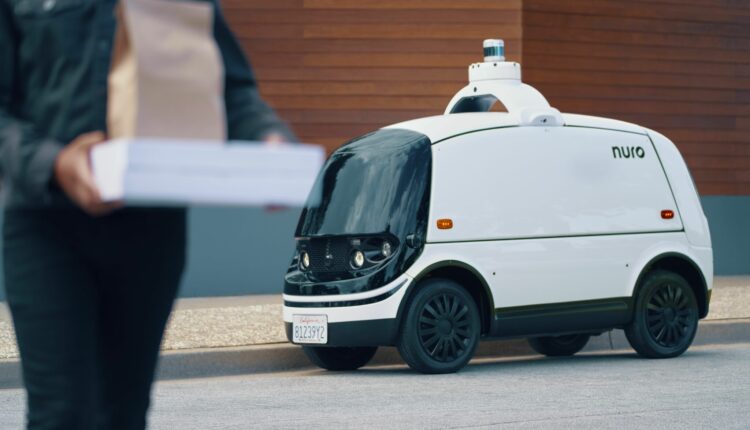 They promised us self-driving cars.

Nearly a decade ago, automakers predicted that by now driving your own car or truck would be akin to riding a horse — something you do for recreation on weekends.

During the week, you’d be ferried to the office, grocery store and hair salon, either by your own robotic car or a self-driving taxi.

Autonomous vehicles hold the promise of safer roads and streets, increased mobility for elderly people who can no longer drive and the potential for less municipal investment in parking garages as robotaxis supplant personal vehicle ownership.

Automakers have invested more than $120 billion globally on automated vehicle technology. Michigan made a big bet on self-driving cars in 2016 by seeding $17 million to the newly formed, 500-acre American Center for Mobility, a testing and research site at Willow Run where Ford Motor Co. made bombers during World War II.

In 2014, the University of Michigan launched MCity, a 32-acre early research and testing site on the former Pfizer research complex that is touted as the world’s first proving ground for autonomous and connected vehicles.

Connected vehicles can “talk” to each other and to traffic control infrastructure for increased safety and better traffic flow.

But suddenly, the prospect of self-driving cars plying the roads anytime soon has swerved into a ditch.

“The dream of Uber taxis racing all over the country transporting people to their destinations is slowing down a lot,” said Brett Smith, director of technology at the Center for Automotive Research in Ann Arbor.

(I realize for some the idea of riding in a vehicle in which they have no control over is a nightmare, not a dream.)

Automakers are “just not talking about (self-driving cars) or forecasting it,” Smith told me.

The move came after major backers Ford and Volkswagen pulled the plug on the company. Ford took a $2.7 billion loss on its investment.

“For that to be written off is really striking,” said Eric Paul Dennis, a former autonomous vehicle researcher who is now an infrastructure research associate at the Citizens Research Council of Michigan.

Meanwhile, Reuters reported that Tesla is under a federal criminal investigation over its much-criticized self-driving car claims, striking another blow against autonomous vehicle technology.

Ironically, the development costs of electric vehicles that are needed for self-driving are in part responsible for idling autonomous vehicle spending.

The transition from gasoline-fueled to electric-powered vehicles is moving faster than many expected. Automakers, facing a huge need for capital to develop those cars and trucks, are shifting resources from autonomous vehicles to electric cars and trucks.

A recent Reuters analysis found that the world’s top automakers are planning to spend $1.2 trillion between now and 2030 on electric vehicles, batteries and related materials. That’s nearly as much as the gross domestic product of Mexico.

“The auto industry is extremely capital intensive, more so with electrification. You can’t place bets everywhere,” said Glenn Stevens, executive director of MICHauto and a board member at the American Center for Mobility.

Plus, building a self-driving vehicle has turned out to be much more difficult than automakers were letting on a few years ago. Recognizing obstacles, such as pedestrians and parked vehicles, and dealing with various weather variables is really hard, experts say.

Reality has set in. This is a complex problem.

And there’s much to be done to advance connected vehicles and driver assistance systems, important elements in perfecting self-driving cars.

These systems are part of a broader category of partial self-driving functions where Ford and other companies are now focused.

“There’s a lot of value in continuing to explore those things,” Smith said. “They’re research-worthy.”

Reality has set in. This is a complex problem,” said Greg McGuire, managing director of MCity

Officials say the American Center for Mobility and MCity are changing as the auto industry they serve transforms.

ACM announced in August that a New Mexico firm was building a first-of-its kind hydrogen production hub at the center to fuel hydrogen-powered vehicles. Hydrogen cars are seen by many in the industry as the “holy grail” of clean energy cars and trucks.

And in September, MCity won a $5.1 million National Science Foundation grant that will allow researchers from around the world to remotely test automated vehicle software at its simulated city test track.

“I do think the state has done a tremendous job of staying relevant,” McGuire said.

Research at ACM and MCity “is as important now as it has ever been to our automotive ecosystem,” Stevens said.

But don’t expect human-driven cars and trucks to go the way of the horse anytime soon.