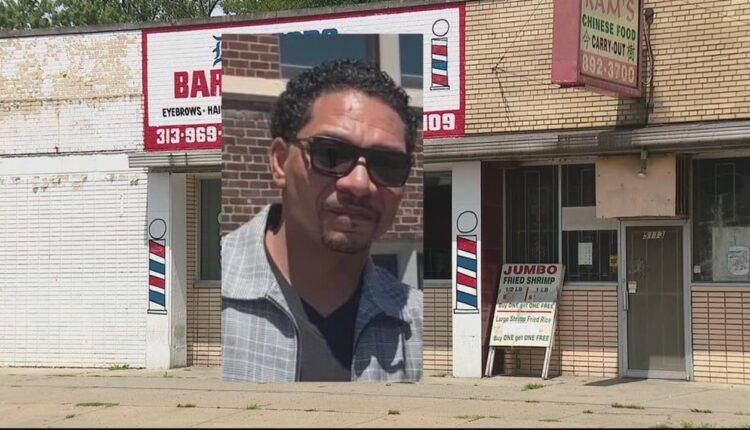 David’s sisters confirmed with FOX 2 on Saturday that her brother’s remains were found but did not share details.

46-year-old David Woodger was last seen on July 21, 2022, leaving his barber shop on Seven Mile between Ryan and Mound. He was headed home but never made it.

David is married and has three children and a large extended family. He and his brother Winfred operate barbershops in Detroit, central Florida, and Accra, Ghana, which is in Africa.

His wife, Piper Reynolds, also confirmed his death on Facebook.

“Yesterday was one of the hardest days of my life, I received a phone call from the police informing me that the DNA results came back indicating that my husband, David is no longer with us,” Piper wrote. “Please continue to pray for us during this difficult time.”

Detroit police say they are still investigating and would not share additional details.

In August 2022, police said in a press conference they Received a tip about human remains found in a burned out home on Goddard Street in Detroit. A friend of David was also considered a suspect in his death.

“We are in the process of trying to identify the remains. We are fearful that they are Mr. Woodger,” Detroit Police Commander McGinnis said during the August press conference.

RELATED: Remains in burned out home may be missing Detroit barber

There is a GoFundMe page set up by the family HERE.