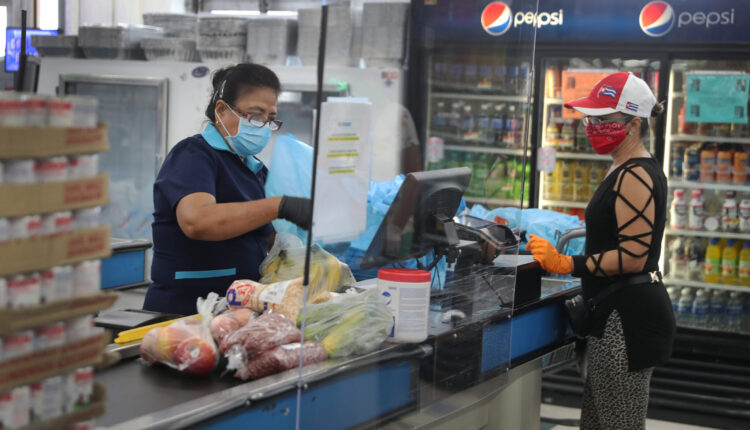 Minimum wage workers in Michigan could see a pay raise following a judicial ruling this week.

On Tuesday, a Michigan Court of Claims judge rejected 2018 changes made by Republicans in the Michigan Legislature to weaken minimum wage and sick leave laws, declaring them as unconstitutional.

At issue were petitions turned in by advocates to raise the minimum wage to $12 an hour by 2022 while also eventually eliminating a lower tipped wage for workers in the restaurant industry. Currently, the state’s minimum wage is $9.87 per hour, while the minimum hourly wage for tipped workers is $3.75. A second petition sought to expand sick leave opportunities.

The GOP-controlled legislature adopted both measures before Election Day instead of allowing Michiganders to vote on them. Lawmakers then returned later that year during a lame-duck session and essentially gutted the initiatives.

The state’s minimum wage was only allowed to rise to $12.05 an hour by 2030 while the separate tipped wage would only rise to $4.58 by 2030. Meanwhile, a provision tying the minimum wage to inflation rates was removed.

The original sick leave initiative would have garnered workers an hour of paid sick time for every 30 hours worked, while the amended version upped that to 40 hours and restricted it to businesses that employ at least 50 people.

In his opinion, Judge Douglas Shapiro said adopting the measures and then amending them in the same legislative session was unconstitutional.

“To hold otherwise would effectively thwart the power of the people to initiate laws and then vote on those same laws — a power expressly reserved to the people in the Michigan Constitution,” Shapiro wrote.

Mark Brewer, a former Michigan Democratic Party chair who was the attorney who represented One Fair Wage, one of the plaintiffs in the case, told that the ruling sets right what was clearly a power grab by the legislature.

“It’s a great victory for all Michigan workers (including tipped workers) who will receive an increase in the minimum wage to $12/hour, indexed for inflation, and earned paid sick time,” said Brewer. “It’s also a big win for Michigan voters whose state constitutional right to initiative was protected from legislative evisceration.”

Michigan Attorney General Dana Nessel concurred, calling the decision a victory for Michigan residents whose efforts to bring the issues before the legislature were wrongly circumvented.

“The initiated law process is intended as a tool for the people,” said Nessel. “As Judge Shapiro noted in his opinion, the constitution ‘grants the Legislature three options to address a law proposed through the initiative process—enact the law, reject the law, or propose an alternative. Article 2, § 9 does not permit the Legislature to adopt a proposed law and, in the same legislative session, substantially amend or repeal it.’ The actions undertaken by the Legislature in 2018 denied the will of the people and distorted the purpose of Michigan’s citizens initiative process. This is a victory for Michiganders and for democracy.”

Nessel has implemented a conflict wall between her and attorneys from her office who on Wednesday filed a motion to delay Shapiro’s ruling. The state attorneys argued that Shapiro should delay his decision “pending the final disposition of all appeals.”

“The people of the state deserve predictability and stability in the status of the law governing sick leave and the minimum wage,” the state attorneys’ motion stated. “For this reason, the state asks this court to grant the stay during the pendency of the appeal, so that it will be clear to all relevant stakeholders that they remain in a position of status quo until this question reaches final disposition on appeal.”

“This poses the question of what do small businesses need to do right now in response to this decision?,” asked SBAM in a statement. “While the answer to this question is somewhat unclear at the moment, we believe that no changes will be required until the regulatory agency that enforces these areas of law provides some direction to the business community.”

That agency is the Department of Labor and Economic Opportunity, which also released a statement about the ruling.

“The Department is committed to making sure that workers and families have access to the pay and benefits they deserve,” it said. “We are reviewing the judge’s decision to determine next steps and ensure the state is in compliance with the law.”

A request for comment from Gideon D’Assandro, Communications Director and Press Secretary for Michigan Speaker of the House Jason Wentworth, went unreturned.