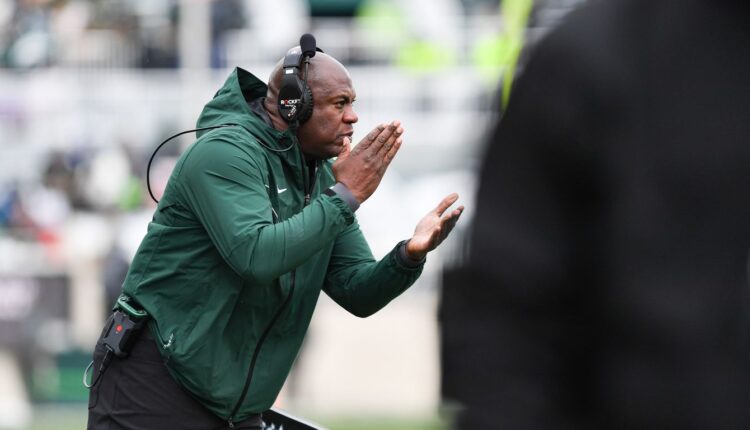 Why it matters: The ruling was a victory for government transparency and a reminder to powerful institutions that the state’s Freedom of Information Act requires disclosure of public records.

Between the lines: Between the lines: Judge Brock Swartzle, who heard oral arguments in October, was not convinced that the agreements are entirely private because they contain personal and financial information.

What they’re saying: “MSU cannot avoid FOIA by promising greater confidentiality than it can lawfully provide as a public institution,” Swartzle’s ruling reads.

The intrigue: The documents are expected to reveal the amounts Ishbia and St. Andre donated and how they wanted the money spent.

Redistricting panel sues Legislature for failing to appropriate $3.1M for its work ⋆