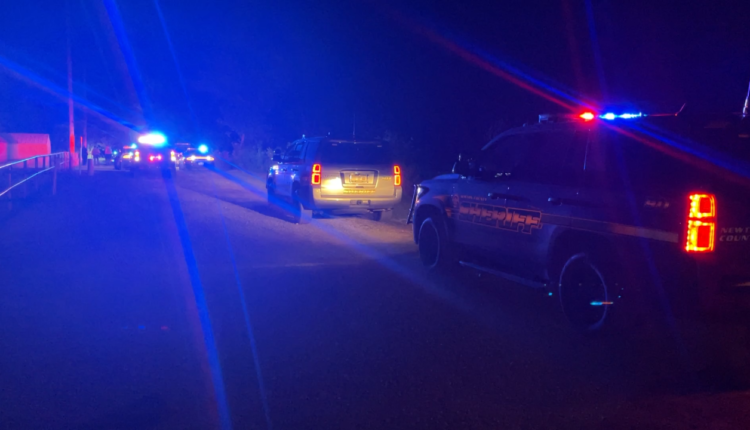 LANSING, Mich. (WLNS) – Lansing Police Department said a 79-year-old man is dead after he was discovered with apparent gunshot wounds.

According to LPD, at approximately 11:28 pm on Friday, officers responded to the 1100 block of Camp Street to a report of shots fired.

Life saving measures were attempted on the victim but he was ultimately pronounced dead.

An investigation is currently ongoing by Lansing Police Detectives and Crime Scene Investigators to determine events which led up to the shooting.