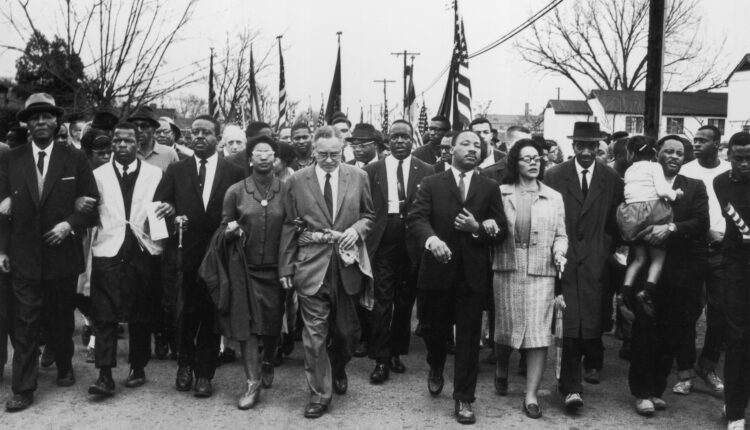 The 124-page report, put forth by the House subcommittee on elections, outlines the U.S. history of discrimination in voting and how ID requirements, closure of polling places and long voting lines, among other issues, disenfranchise voters of color.

“States with a history of discriminatory voting practices and racially polarized voting continue to enact voting laws without analyzing whether these provisions discriminate against minority voters.” according to the report.

The chair of the panel, Rep. G. K. Butterfield, (D-N.C.), said the report will help the House Judiciary Committee write up the legislative text for H.R. 4, known as the John Lewis Voting Rights and Advancement Act.

“Now this is absolutely necessary legislation that will stem the attack on our democracy,” Butterfield said. “Each week we see these states that are passing laws that restrict access to the ballot box, and the overwhelming majority of Americans— including majorities of independents, I might say, and Republicans as well as Democrats—recognize that voting rights in the United States are under threat.”

The John Lewis bill has not been introduced in this Congress, but Butterfield said he hopes that Judiciary Committee Chairman Jerry Nadler, (D-N.Y.), will be able to finish writing it in time for introduction yet this month.

The bill would bolster the Voting Rights Act by establishing a new preclearance formula to require all 50 states to get special permission from the Justice Department before making any changes to voting laws or putting in place new voting requirements.

While the Democratic-controlled House is likely to pass H.R. 4, it’s bound to face an uphill battle in the Senate, as Democrats will need to convince 10 Republicans to join in support of the bill for it to advance.

But Butterfield said he believes that the Senate will pass H.R. 4, and has faith that Sen. Joe Manchin III, a West Virginia Democrat, will be able to convince 10 Republicans to vote with him and make it a bipartisan issue.

“I’m confident that Sen. Manchin is committed to protecting the voting rights of voters of color in every respect,” he said. “I’m confident that he will understand that we need to prevent jurisdictions who have bad motives from passing election laws that make it more difficult to vote.”

House Democratic Whip Jim Clyburn of South Carolina said last week that Democrats would try to introduce the bill by Friday, to coincide with the anniversary of the signing into law of the Voting Rights Act of 1965 by President Lyndon B. Johnson.

House Speaker Nancy Pelosi, (D-Calif.), said during a Friday press conference that she’s hoping to pass the bill relatively quickly, but understands that Democrats have to take care “to make sure that this legislation will be constitutionally ironclad.”

Democrats want to ensure that the bill can withstand a challenge from the Supreme Court.

A 2013 Supreme Court decision, Shelby County v. Holder, struck down Section 5 of the Voting Rights Act, which had put in place a preclearance formula for nine states and a handful of counties and cities with a history of discriminating against Black and voters of color.

The court decision found the formula outdated, as it was more than 40 years old, and no longer pertained to present day discrimination. GOP lawmakers echoed the same arguments during a recent U.S. House Judiciary subcommittee hearing, saying H.R. 4 was unnecessary because there is no present-day discrimination in voting.

The court tasked Congress with coming up with a new formula.

“The Voting in America hearings conducted by the Subcommittee show conclusively that discrimination in voting does, in fact, still exist,” according to the report.

“The evidence gathered by the Subcommittee not only illustrates that discrimination exists, but that is has grown steadily in the wake of the Supreme Court’s decision in Shelby County.”

The report found that since that preclearance requirement for states was eliminated in the Shelby County decision, “states have taken significant steps toward suppressing the vote.”

“Across the country, states have purged millions of voters from the voting rolls; enacted a rash of strict voter ID laws; attempted to implement documentary proof of citizenship laws; failed to provide necessary language access and assistance to limited-English proficiency voters; closed, consolidated, or relocated hundreds if not thousands of polling locations, causing voters to wait in long, burdensome lines to vote; attempted to cut back on opportunities to vote outside of Election Day; and employed changes to methods of elections, jurisdictional boundaries, and redistricting as methods to dilute and disenfranchise minority voters,” according to the report.