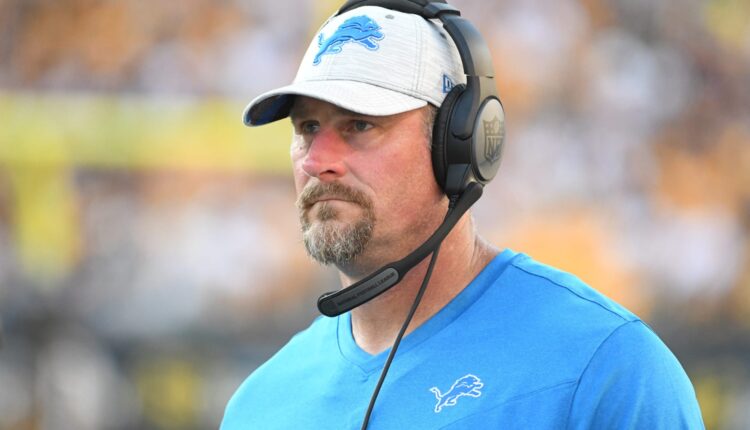 Have the Detroit Lions ever gone worst to first?

They will try to do it this year, but have the Detroit Lions ever gone from worst to first?

The Lions won a division title twice in a three-year span, also doing so in 1991 on their way to win the franchise’s most recent playoff and ultimately the NFC Championship Game.

CBS Sports ranked NFL teams most likely to go from worst to first this season. The Lions came in at No. 5 out of the eight, with the Green Bay Packers and Minnesota Vikings to contend with. It would also be quite a jump year-over-year to go from 3-13-1 to…11, 12 wins or whatever it would take to win the NFC North this year.

Have the Detroit Lions ever gone from worst to first?

It’s easy (maybe too easy) to find by looking at the Lions’ historical season records, and the CBS Sports piece confirmed it.

Via the CBS piece, which also had data pointing to an average of roughly one team per year going worst-to-first dating back to division realignment in 2002.

fun fact: The Lions only have one worst-to-first turnaround in franchise history, and fans in Detroit might actually remember when it happened. After finishing in last place in 1992, the Lions won the NFC Central with a 10-6 record in 1993, which is notable, because that also happens to be the last time Detroit won a division title.

Could the Lions go from worst-to-first this year? Doubtful, but the Cincinnati Bengals going worst-to-first and all the way to the Super Bowl last year certainly has teams believing they can at least repeat the division-winning part.