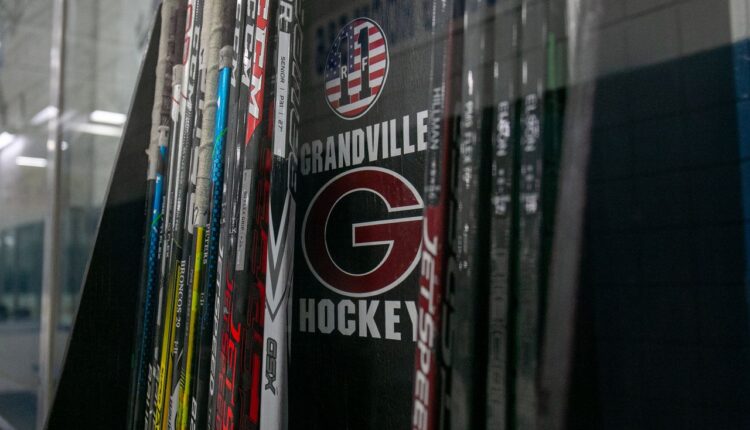 Three Grand Rapids hockey teams participated in quarterfinal action Saturday with a trip to the state semifinals on the line.

One will be moving on while the season has come to an end for two others. Check out results below.

Grandville defeated Travis City St. Francis 4-3 Saturday afternoon at Ferris State University. The Bulldogs, 20-7-1, will play Friday in the state semifinals at the USA Hockey Arena in Plymouth. A victory will send Grandville to its second state final appearance and first since 2015 when the Bulldogs lost to Detroit Catholic Central.

The Bulldogs received a pair of goals from Gavin Rozema Saturday and one each from Brendan Bourne and Drew Harrington.

Byron Center’s season came to an end with a 5-2 loss to Hartland at Dort Federal Event Center Saturday afternoon in Flint. The Bulldogs, 17-10-1, received goals from Eli Kamminga and Brady Breit. Byron Center was striving to advance to the state finals for the second-straight year, having lost to Bloomfield Hills Brother Rice. Hartland, 23-5, will battle Marquette, 22-5-1, in Thursday’s semifinal in Flint at 5 pm

A summit of leaders is coming to Grand Rapids